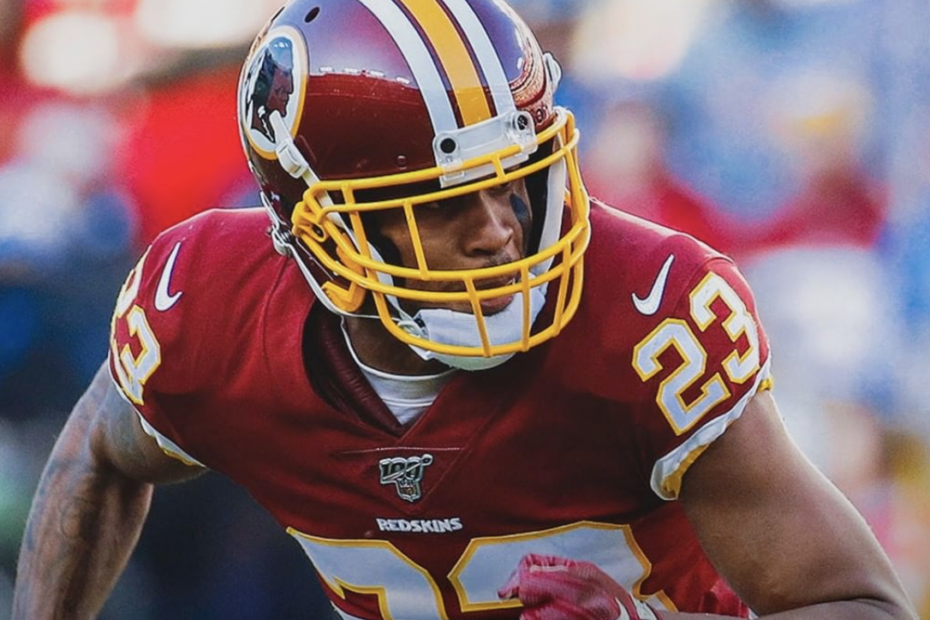 Late Wednesday night, in Miramar Florida, there was a robbery at a house party. And the suspects are two NFL players. Giants, Deandre Baker and Seahawks, Quinton Dunbar both have arrest warrants hanging over their heads and have been charged with a combined 12 counts of robbery and assault.

According to the accounts of several witnesses, Dunbar, Baker, and another unidentified man stole tens of thousands of dollars in valuables and cash from people at the party. The three took off after in a fleet of escape vehicles, which was made up of a Mercedes, a Lamborghini, and a BMW, which makes some think that the robbery was premeditated.

However, some witnesses recount the robbery starting because of an argument, which makes it seem as though maybe it occurred in the heat of the moment.

Currently, neither of the players are in custody, and both of the player’s teams have released statements saying that they are aware of the situation, and are waiting on more information before they act. While Baker has not released any information since the incident, Dunbar’s attorney, Michael Greico, seemed confident in his clients innocence.

In an interview with the Miami Herold, Greico claimed that he has five witnesses who are going to testify in order to exonerate Dunbar and attest that he had no involvement in the robbery. He claims that the Miramar police are getting themselves excited because they want the publicity of arresting a celebrity and that they “did a virtual touchdown dance without investigating further.”

The Miramar police have refuted the claim, saying that the witnesses swore under oath that the players were guilty, and if they want to come back and change their statement, they can.

Both of the players are cornerbacks who are hoping to show their talents this season. Dunbar is on a new team, and Baker is expecting to be a starter, but we will see if these players will be able to play when the season starts.