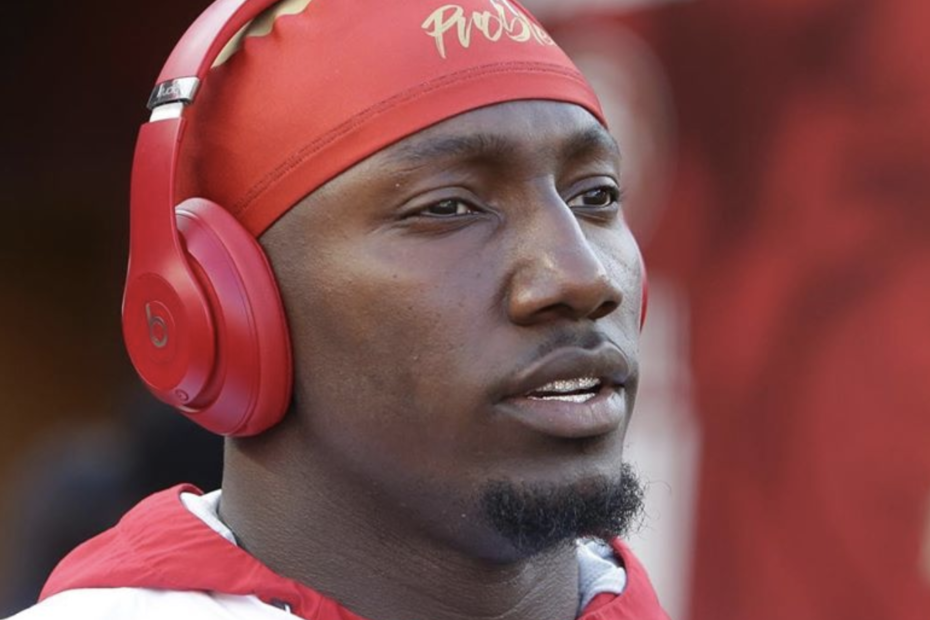 While working out with 49er teammates in Nashville, Tennessee, wide receiver, Deebo Samuel, broke his left foot. Later that week, on Thursday, Samuel had surgery in Green Bay, Wisconsin.

Deebo Samuel was selected 36nd overall by the 49ers in the 2019 draft. In his rookie year, Samuel made a big impact on the 49ers with 802 receiving yards, 159 rushing yards, and 6 total touchdowns. Since Samuel was very productive after the catch, he was involved in a lot of screen plays which made him a threat in a variety of different situations.

With 49ers veteran receiver, Emmanuel Sanders, heading to New Orleans, Deebo Samuel is expected to take over as the San Francisco 49ers number one wide receiver.

When asked about his status, Deebo said, “Honestly, I don’t think I will change anything that I have been doing. Just continue to be me, even if it’s not being a number 1 receiver; just continuing to go out there and doing my job and bringing my teammates along.”

Right after surgery, Deebo Samuel on Instagram Live said “Surgery went perfect, I’m telling you all in 10 weeks there will be a better Deebo than you have seen. I’m telling you. Legendary.”

Deebo suffered a Jones fracture which comes with a recovery period of 6-8 weeks.

However, last year, 49ers wide receiver, Trent Taylor, suffered a Jones fracture during training camp and was expected to return early that season. But even after two surgeries and an infection, Taylor missed the whole season.