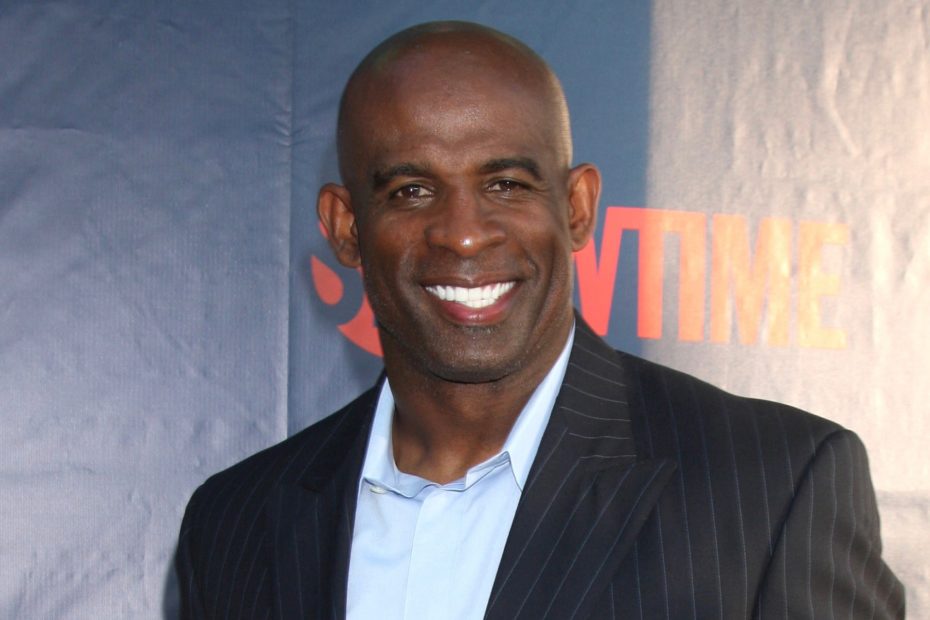 Although once regarded as one of the best NFL players of all time for his incredible stamina and on-field performance, Deion Sanders now spends his time regularly coaching college football for Jackson State University.

The head coach’s love for the sport has never dwindled and although he does everything in his power to help his own team, he also wants to extend that same attitude towards other teams in the league.

In the midst of a Southwestern Athletic Conference call, the 54-year-old retired football player made the amazing offer to fund training for his school’s in-state rival. Fred McNair, coach of Alcorn state, recently admitted that some of his players had been missing practices due to the lack of resources in their football department. Understanding that this is no way to play the sport, Sanders did not hesitate to help.

“If I can help, I’m going to help. Immediately. This is bigger than the little rivalry,” Sanders explained to reporters for HBCU Sports. Additionally, PEOPLE reported that during the conference call he wished that coaches throughout the league could have a better relationship for the sake of the students, for the students deserve to have access to resources. “They deserve to play,” the 53-year-old insisted before referring to McNair as “a darn good coach.”

RELATED: Coach Harbaugh Put His Faith in Lamar Jackson Resulting in an Amazing 4th Down Conversion and Victory

Jackson State’s head coach even went as far as adding the sentiments, “My brother McNair, if you can hit me right now, if you have a problem, call me. This is about these kids, man. And I got love for that brother. He’s a good dude.”

Although the offer from Sanders will be put to good use, a lack of resources is an issue that plagues many colleges throughout the NCAA. While Sanders funds can hold over Alcorn State in the meantime, the problem is yet to go away.

“This is something that needs to be fixed. This is an administration issue,” McNair argued during the outlet. He elaborated and said, “This has got to be fixed. We’ve got to be able to pay somebody to be the Alcorn State athletic trainer, and we don’t have one. That’s disheartening.”

According to Clarion-Ledger, Alcorn state also does not have any full-time trainers available, only part-time, which raises more problems. Sanders continued to discuss the pickle and commented, “Now, that’s a problem up top. That’s not him. That’s a problem somewhere else there that’s a problem for him. We need to address that, and whoever is allowing that to happen needs to be checked.”