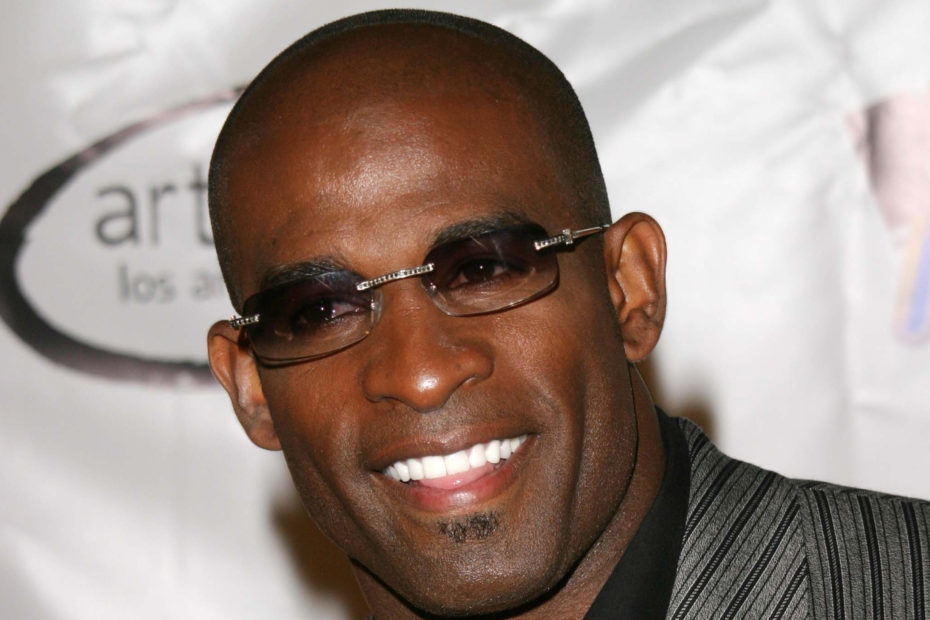 Deion Sanders, 55, is Welcomed Into the University of Colorado Family as Their New Football Head Coach

“There were a number of highly qualified and impressive candidates interested in becoming the next head football coach at Colorado, but none of them had the pedigree, the knowledge, and the ability to connect with student-athletes like Deion Sanders,” Colorado athletic director Rick George said in a statement, according to ESPN.

“Not only will Coach Prime energize our fanbase, I’m confident that he will lead our program back to national prominence while leading a team of high quality and high character.”

Despite only three years of experience coaching college football, the Colorado Buffaloes are pleased to bring Sanders onto their lineup, and for good reason. Within his first year of coaching the Jackson State Tigers, he led the team to a 4–3 record and the Southwestern Athletic Conference title.

Cited as the reason for turning the Jackson State football program around, the University of Colorado is pleased to have such a well-versed and promising head coach for their upcoming 2023 season.

And, when the famous athlete arrived in Boulder on Sunday, he promised to bring changes to the Buffaloes effective immediately. “I’m coming, and when I get here, it’s gonna be changed,” he told a room full of Colorado players and reporters.

In fact, he even encouraged players to hit the transfer portal if they are not willing to dedicate themselves to the team. Sanders expressed the sentiments, “I want y’all to get ready to go ahead and jump in the portal and do whatever you’re gonna get because if more of you jump in, the more room you make.”

“I have the best coaching staff assembled, some of the best scouts, some of the best kids that we’re recruiting, some already coming on the way as I speak,” he continued. “Now that I’ve gotten here, I see it, and understand it, and I can grasp it and I can touch it, I can feel it, I can taste it. I truly understand what you want — all you want is the opportunity to win. To compete. To dominate. To be amongst the elite. To be amongst the best.”

Sanders then made a promise to the players of Colorado: “And darn it, I’m gonna give you that.”