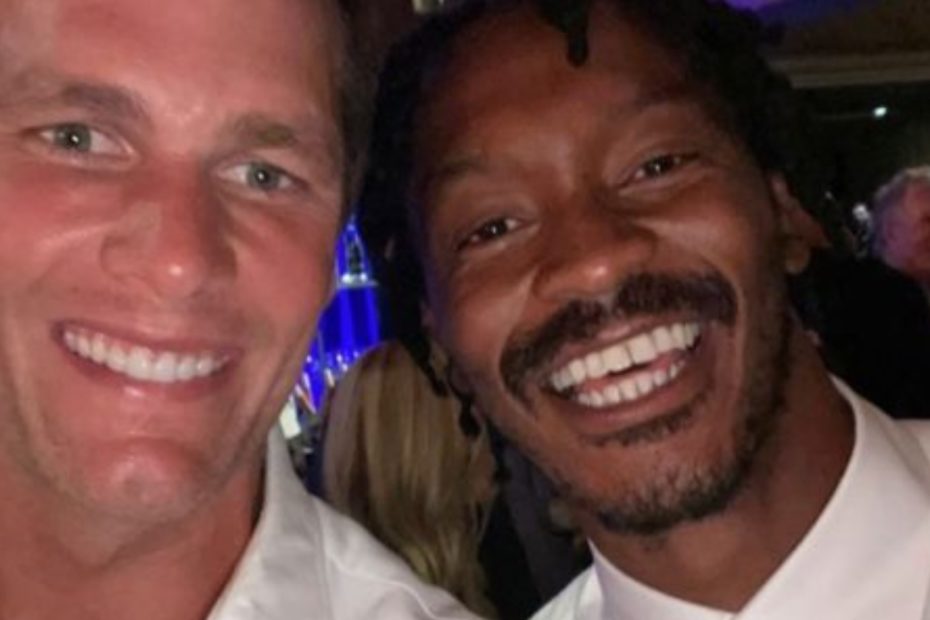 The heartbreaking news of Demaryius Thomas’ shocking and unexpected passing has rattled the world of sports. According to CBS Sports, it was reported late last night that Thomas was discovered in his home, deceased, at the age of just 33 years old.

According to reports, the former wide receiver was just 16 days shy of his 34th birthday. There is still a slew of questions surrounding what caused his untimely passing.

The Associated Press reports that a close relative of the football star had been dealing with seizures over the last several years. The relative continued saying that his family believes Thomas had a seizure while he was showering at his Georgia home on Thursday, December 9.

As fans of the retired Denver Bronco know, Thomas was the 22nd overall pick in the 2010 draft. He spent his 10 years in the NFL with the Broncos, the New York Jets, and the Houston Texans before he announced his retirement just six months ago in June.

In a video shared by the Broncos, Thomas announced his retirement at the end of June earlier this year by letting his fans know that he was very happy with his decision to step away from the game he loved so much. “There are so many things I can say. I’m humble, grateful, appreciative.”

“I’m just happy to say I’m done and (football) did me well. I just wanted to be considered one of the best to come through Denver. I did my best each and every game — but it wasn’t really about me. I just wanted to go out there and do what’s best for the team. I’ve been just trying to find myself. Leaving football is a tough thing. I was trying to find what I wanted to do next and build a relationship where I can help people, trying to find something that I love.”

During his time as a professional football player in the NFL, he was a two-time second-team All-Pro and a Super Bowl champion. Now, players from every team are mourning the loss of a great athlete, competitor, and an even better friend.

Our thoughts and prayers are with Demaryius Thomas’ family and friends during this very difficult time.