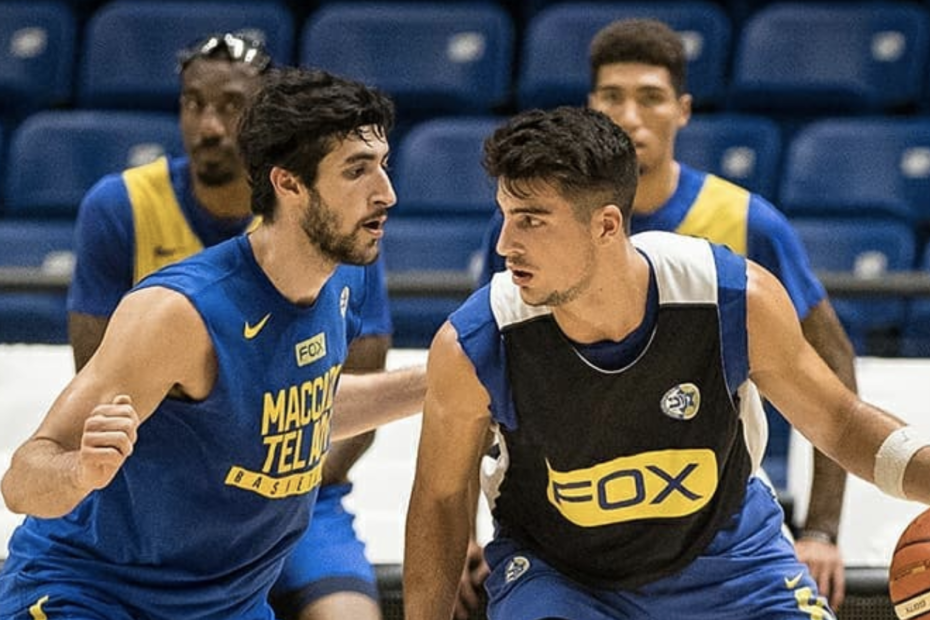 Top 5 NBA Prospect, Deni Avdija, Will Hold off on Coming to America

Top 5 NBA Prospect, Deni Avdija, Will Hold off on Coming to America

Deni Avidija is a projected top-5 pick for the NBA draft, with some experts even saying he might go #1. However, he does not plan on coming to the US any time soon.

Avdija is a 19-year-old guard for Maccabi Tel Aviv, the best team in the Israeli Premier League. The Israeli Premier League is resuming play on Sunday, after being put on hold by the pandemic. While Avdija could have left during the break and come to the US in order to train, he decided he will stay in Israel for the remainder of his season.

In an email to ESPN, Deni Avdija wrote “Before I go to the U.S., I have a job to finish here in Israel, as a competitor I am committed to my organization and teammates to help bring a championship to Tel Aviv. We were having such a great season, so winning the title, even with the delay and without live fans, will give me a sense that the hard work paid off.”

This shows that Avdija is committed to winning, and he will not turn his back on his team. While after this season he will most likely never play for Maccabi Tel Aviv again, he still wants to finish what he started with them.

At the end of the letter, Deni Avdija mentions playing “without live fans.” Instead of the bubble strategy the NBA and many European leagues are employing, the Israel Premier League is choosing to have games at normal stadiums, but without fans. Players are also expected to self-quarantine when not playing or attending other team activities.

Standing at 6’9, Deni Avdija averaged 12 points, 6 rebounds, and 4 assists per game while playing only 27 minutes. He was also ranked 94 overall by NBADraft.net, a website dedicated to ranking teams and players. After the Israel season, he will come to the US and enter the draft.