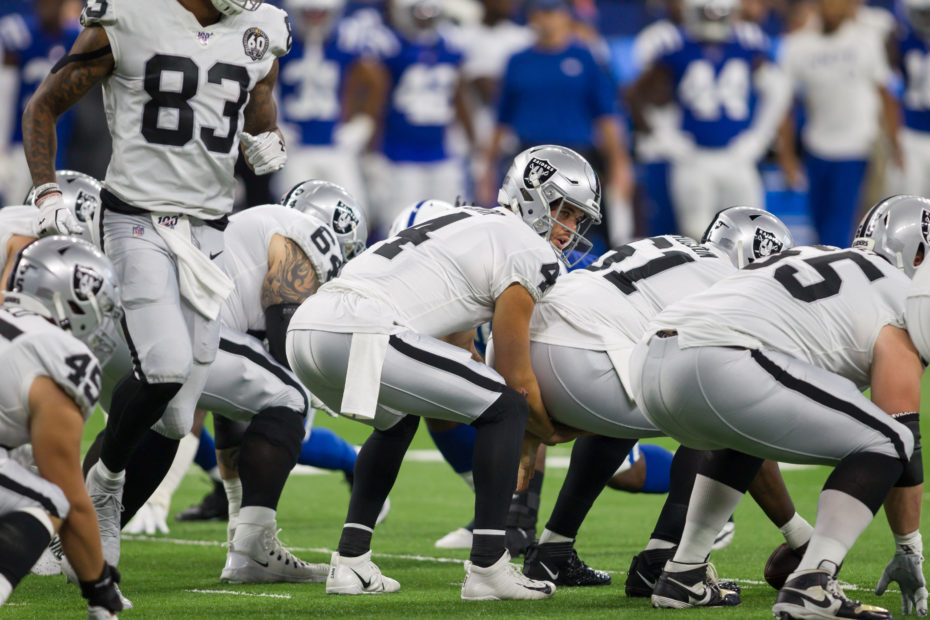 Las Vegas Raiders quarterback Derek Carr has recently lent his support to his former teammate Henry Ruggs III after it was reported that the wide receiver was charged with a DUI that left one person dead.

“I tell you I walked by and you know I saw Henry’s locker today and for whatever reason, that got me,” the quarterback stated during a press conference. Clearly emotional, Carr added, “He’s not going to be there. Not because he’s fast, not because of what he could do for me, but because of the person that he is and because I love him.”

Carr expressed nothing but love for the 22-year-old wide receiver, despite the tragic event that occurred in Nevada. Clocking in at 156 mph with twice the legal alcohol amount in his blood, Ruggs struck an unsuspecting Toyota with his Chevrolet Corvette which caused the Toyota to burst into flames. inside was a 23-year-old woman who was pronounced dead at the scene.

“The driver of the Chevrolet, identified as 22-year-old Henry Rugs III, remained on scene and showed signs of impairment. He was transported to UMC hospital to be treated for non-life-threatening injuries. Ruggs will be charged with DUI resulting in death,” the Las Vegas Metropolitan police reported in the morning, hours after the scene was discovered.

Derek Carr claims he will always love Henry Ruggs, even if no one else does.

Carr went on to detail his thoughts and feelings towards the situation, recalling that only a few hours prior Ruggs had texted and asked a golf-related question. Yet, in a short amount of time, Ruggs’ life would go on to change forever. For the Las Vegas quarterback, it has been shocking and difficult news to handle.

“Just seeing that and then getting the news when we woke up… I don’t know. How am I even supposed to handle that?” he questioned, still processing the incident. However, the quarterback has clearly articulated that he has no plans to abandon Ruggs or leave him behind.

“I will always be here for him. That won’t change, and I will prove that over the course of time to him. Not to anybody else,” Carr continued his statement. He left the crowd with the powerful sentiments, “But he needs people to love him right now. He’s probably feeling a certain type of way about himself right now, and he needs to be loved. And if no one else will do it, I’ll do it.”