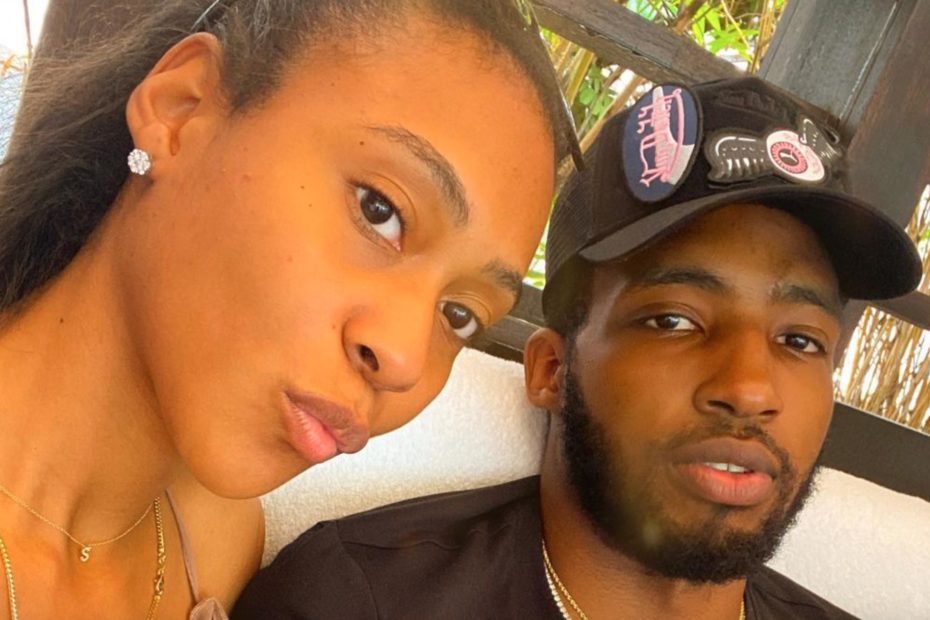 Derrick Jones Jr. of the Chicago Bulls popped the big question to his longtime girlfriend, Shakara, at a private team event in Paris, France.

The Chicago Bulls were facing off against the Detroit Pistons on Thursday in Paris, a city they hadn’t been to since 1997 when they played in the McDonald’s championship.

“Once I knew we were coming here to Paris, I had it planned,” Jones Jr. told NBA reporters, recalling his proposal plan. “It’s such a beautiful city and beautiful people out there; everybody is nice, the most romantic city. I really like it here. We were on a walk the other day and I was able to see the beauty of the city wherever you look. I loved it. It gave me even more motivation to do it.”

After deciding that a night in Paris was the right time, the Bulls player dedicated a singular moment to his girl during a team dinner. The moment, which was filmed by the team, includes Jones asking his now-fiancée, “Will you make me the luckiest man in the world? Will you marry me?”

Following their official engagement, the fellow Chicago players watching the ordeal erupted into enthusiastic applause in support of their teammate.

Derrick Jones Jr. says he’s ‘had the ring for a little while’

“I had the ring for a little while,” he added, speaking once more of his proposal ideas. “It’s just real hard to hide the ring. We met during my predraft in Cleveland. I was with my agent and out one night and we met; just like that. We’ve been together for seven years. She knew it was coming eventually, but she didn’t know it was coming that night and out here.”

He proceeded to point out, “I felt like it was the perfect timing.”

“I just like to treat my fiancee well,” Jones Jr. continued. “I want to make sure she’s treated well and happy at all points. I wanted to do everything I could to make sure she was happy.”