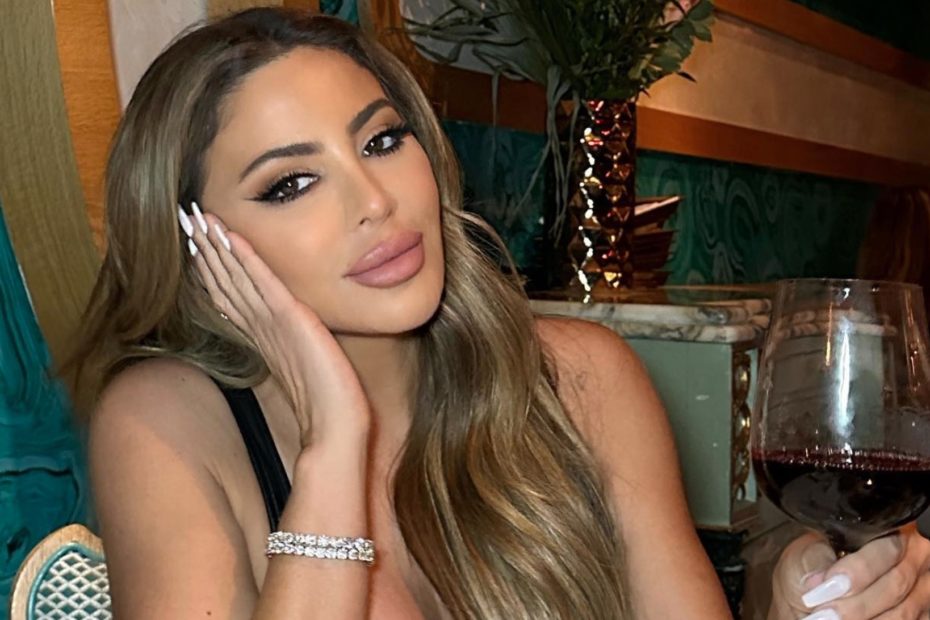 Despite initially denying being in a romantic relationship with Michael Jordan’s son, Larsa Pippen was spotted locking lips with Marcus last Saturday.

Last month, the television personality appeared on Watch What Happens Live with Andy Cohen, to which the host kept questioning whether or not she and Michael Jordan’s son Marcus were in a relationship. In September of 2022, the two were seen snuggling at music festivals and grabbing lunch together, leading many to believe there was a romantic element to the relationship. Yet, during the interview, Pippen adamantly denied any romantic involvement.

“We’re friends,” she said with a smile, leading Cohen to believe their relationship is purely platonic. She proceeded to emphasize, “We’ve been friends for a few years and that’s really what it is. We’re friends.”

Although the reality TV star claimed that the nature of her relationship with Marcus Jordan is friendly, the two were recently seen demonstrating a public display of affection last Saturday. In a photo obtained by multiple news outlets, Pippen and Marcus can be seen sharing a kiss outside the W South Beach hotel in Miami, Florida.

Given their companionship, it makes many fans around the world reflect on the history of Scottie, 57, and Michael, 59 — who were teammates while members of the Chicago Bulls organization but had a secret rivalry behind the scenes.

“What does Scottie think about your friendship?” Cohen asked Larsa about her ex-husband, prior to the confirmation of a relationship with Marcus. She responded with the simple sentiment, “I don’t know.”

“I think a lot of people think that our families were really close and intertwined, and they really weren’t,” Pippen went on to elaborate, diving into the lore behind Scottie and Michael Jordan. Like I never really knew Marcus’ mom or them; I just recently met them a couple of years ago.”

However, since Pippen has said she will settle for nothing less than perfection when it comes to a partner, Marcus Jordan must be a real gentleman. Due to the way, she’s been treated in the past, the mother and TV star has described her ideal boyfriend as nothing else than amazing.

“I would expect so much,” she said in an interview after her divorce was finalized. “I would expect a guy to do so much for me because that’s what I’ve had. If you’re not going to do a whole bunch of things for me, then why would I want to be with you? I’d rather be alone.”