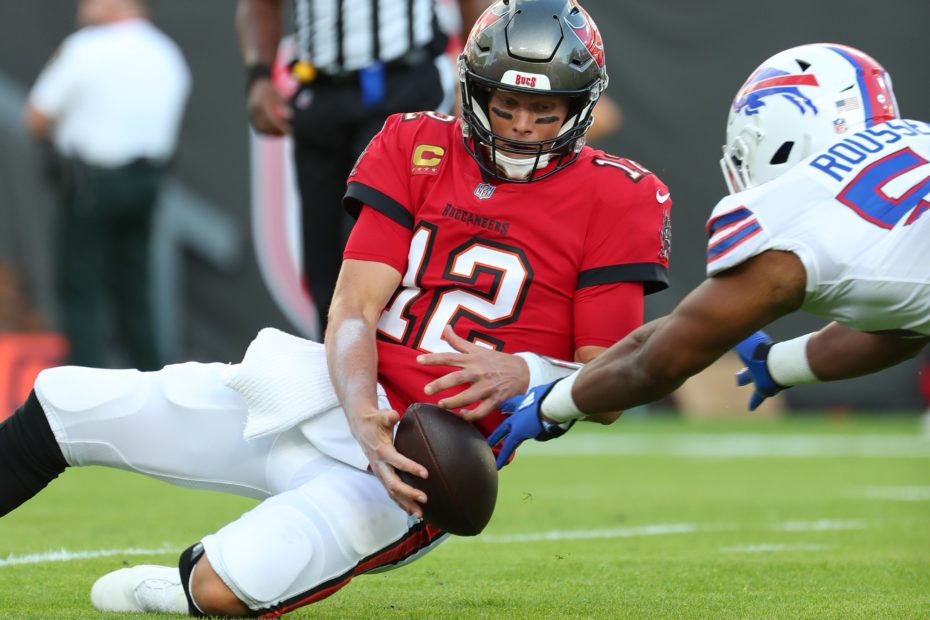 Did Tom Brady REALLY Almost Retire From Professional Football at 27?

In a shocking turn of events, historic NFL quarterback Tom Brady revealed that an injury in his late 20s nearly cost him his entire career.

Last Wednesday, in an ad for his company TB12, the athlete discussed the injury that almost made him retire from professional football. In an effort to inspire people to dedicate time for fitness and health, Brady cited his ability to persevere as his reasons for overcoming the near career-costing injury.

“When I was 27, I almost retired from the game of football, because of elbow pain,” the Tampa Bay Buccaneers quarterback said in the promotional video. “Now, I’m 45 years old and I’m still here.”

He proceeded to add the sentiments, “No matter the age, no matter the obstacles, it’s about how you feel, about what you do.”

Now, as the seven-time Super Bowl champion enjoys his 23rd season in the NFL, it is clear that he never let his elbow injury stop him from curating an impressive legacy. And, he attributes his diet and physical activity as reason for his significant career. Describing the injury in depth two years ago, Brady said he began conditioning as a means to help the pain.

What is Tom Brady’s secret to staying in the game for so long?

“I would work out and I would train, I would lift weights because everyone says ‘lift weights’ and ‘condition,’ ” the football player said during a podcast. “That’s where you’re gonna be a better athlete. And it got to a point where I couldn’t throw the football because my elbow would hurt all of the time. And really what happened was there was these muscles in my forearm got really tight.”

Despite being known for his strict diet, there are some meals that even Brady cannot resist. Last year, when Oprah Winfrey was a guest on his SiriusXM podcast Let’s Go! with Tom Brady, Larry Fitzgerald and Jim Gray, he admitted that Thanksgiving is the one day a year he allows himself to have a “cheat” meal.

“What are you actually eating at the Thanksgiving table?” Winfrey asked the athlete out of pure curiosity. To the surprise of everyone in the room, the athlete responded with a laugh, “Just like everyone else.”

He went on to explain, “That’s the one meal where I’m like, screw it, let’s go for it. And we all get to enjoy it.”