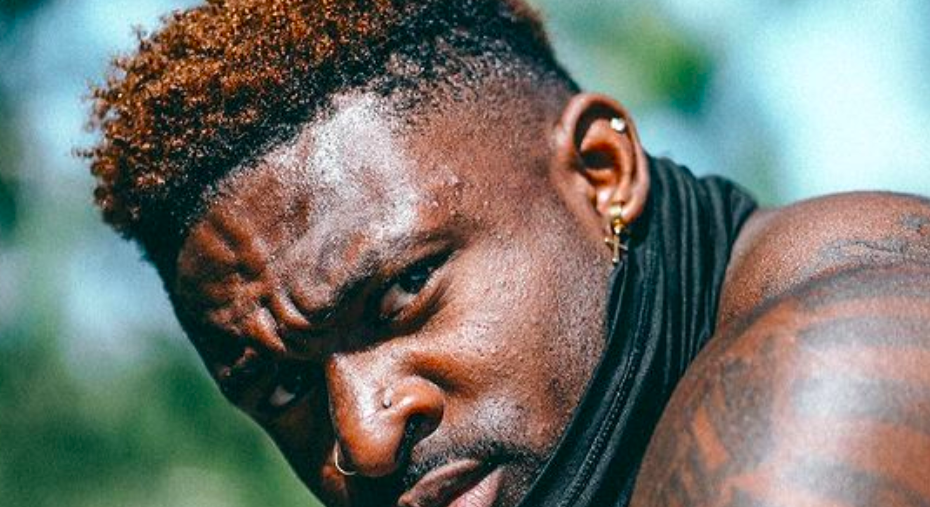 Especially since Metcalf has these wheels:

People’s Janine Puhak mentions “Metcalf…will race in the 100-meter dash at USA Track & Field’s (USTAF) Golden Games and Distance Open in Walnut, California…according to the (USATF) in hopes of qualifying for the Olympic trials.”

Upon checking that USATF link of the race’s “start lists”, Metcalf’s name is indeed listed in the 100 meter men’s race.

Metcalf tweeted a mini-trailer simply saying “May 9th” as he walked past the camera dropping spikes (track cleats).

How fast is the receiver?

The Guardian notes that “Metcalf, who ran a 4.33sec 40-yard-dash at the 2019 NFL Combine, clocked a top speed of 22.64mph while covering 114.8 total yards to catch Baker, according to the NFL’s Next Gen Stats platform.”

In regards to football, it was the NFL draft this past weekend and it was a time for Metcalf to reflect on being drafted “in the second round during the 2019 #NFLDraft” as the Seahawks noted in a tweet that DK retweeted the day of the second round in this year’s NFL Draft.