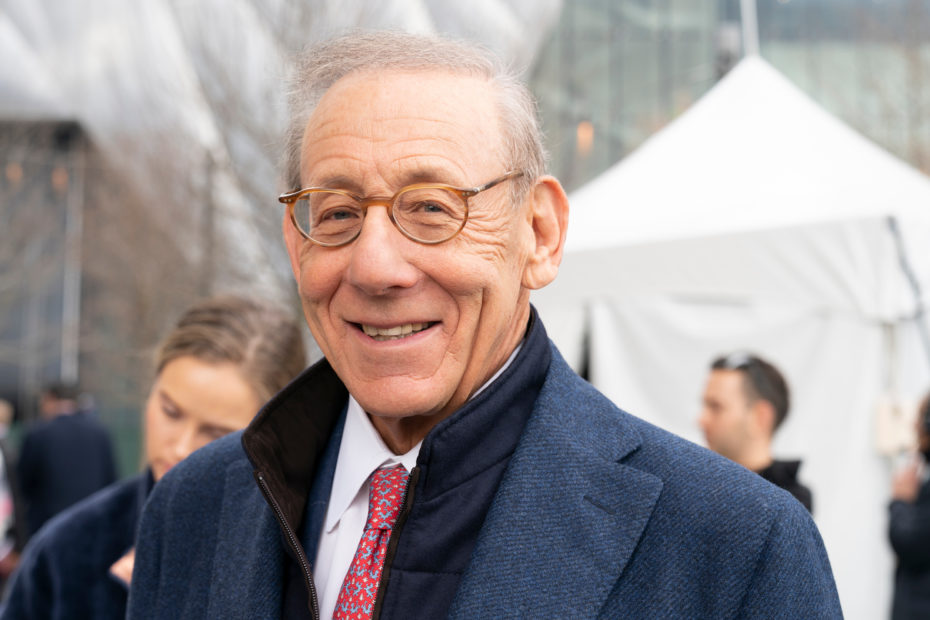 Stephen Ross, the owner of the Miami Dolphins, was fined $1.5 million and suspended for 6 weeks after the NFL found out he engaged in “impermissible communications” with legendary quarterback Tom Brady.

According to the league’s investigation into the 82-year-old franchise owner, he reportedly attempted to get Tom Brady onto the team while he was with the New England Patriots. In addition to the quarterback, he also sweet-talked former New Orleans Saints head coach Sean Payton in an attempt to get him on the Dolphins.

“Those communications began as early as August 2019 and continued throughout the 2019 season and post-season,” the NFL said in a statement. “These numerous and detailed discussions were conducted by Mr. Beal, who in turn kept Mr. Ross and other Dolphins executives informed of his discussions with Mr. Brady.”

In addition to Ross,  Bruce Beal, chairman of the Dolphins owner, also conversed with the Tampa Bay Buccaneers quarterback. Within the conversation, he apparently attempted to get Brady to work with Miami either as a quarterback or as a partner.

“The Dolphins again had impermissible communications with both Mr. Brady and his agent during and after the 2021 season, while he was under contract to the Tampa Bay Buccaneers,” the league added in their report of the incident. “Those discussions began no later than early December 2021 and focused on Mr. Brady becoming a limited partner in the Dolphins and possibly serving as a football executive, although at times they also included the possibility of his playing for the Dolphins.”

However, Ross’ pursuits did not end with the legendary quarterback. Prior to New Orleans Saints head coach Sean Payton’s retirement, the league also had to protect Payton from Ross’ pursuits. “The investigators found tampering violations of unprecedented scope and severity,” Commissioner Roger Goodell said in a statement, according to PEOPLE. “I know of no prior instance of a team violating the prohibition on tampering with both a head coach and star player, to the potential detriment of multiple other clubs, over a period of several years.”

Additionally, the league accused Ross of bribing coach Brian Flores to purposefully lose games in order to put the Dolphins at a disadvantage.

“I am thankful that the NFL’s investigator found my factual allegations against Stephen Ross are true,” Flores shared in a statement. “At the same time, I am disappointed to learn that the investigator minimized Mr. Ross’s offers and pressure to tank games especially when I wrote and submitted a letter at the time to Dolphins executives documenting my serious concerns regarding this subject at the time which the investigator has in her possession.”