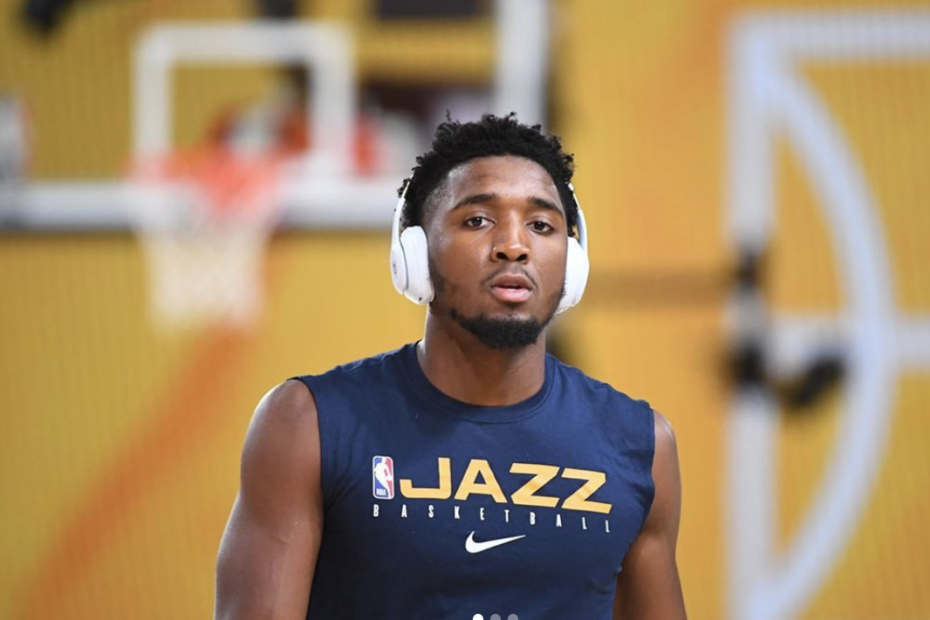 After 6 exciting, nail biting showdowns between the West’s 3rd and 6th seeded teams, game 7 was no disappointment. With less than a second left and down 80 – 78, Utah Jazz’s veteran guard, Mike Conley shot an open three on a fastbreak that went halfway down in the rim, before careening back out.

As the ball’s momentum carried it out of the hoop, Jazz’s, star guard, Donovan Mitchell collapsed to the floor, facedown, after becoming only the 4th player ever to score at least 50 points twice in a playoff series, joining Michael Jordan, Allen Iverson, and Nugget’s Jamal Murray.

“To be honest, I [was] in shock,” Mitchell said, shaking his head. “That was it. You work so hard to get to a point that we got to, and we were this close. We were down, we came back, and fought and clawed, and to be that close… that hurt.

Jazz’s coach, Quin Snyder described the loss as “one of the toughest losses that I’ve been involved with,” after becoming only the 12th team to blow a 3-1 playoffs lead. “I wish we would have had a chance to keep playing. I think that’s the thing that hurts the most right now.”

2x defensive player of the year, Rudy Gobert, took a more optimistic approach to the loss, “A lot of adversity, not just for me, but all of us. As a team, for the world too. It’s been an interesting few months. I’m proud of the way we handled it as a team, as human beings… I gave everything I could for this team. We came up short, but I have no doubt we are going to win a championship.”

Even after the crushing defeat, Donovan Mitchell delivered one more powerful message about the importance of everyone’s voices: “The biggest thing is continuing to push and use your voice. At the end of the day, we came down here for a reason. Obviously to win a championship, but also to continue the message… I hope as these playoffs and everyone watches we continue to push for what is really need in this world, man.”