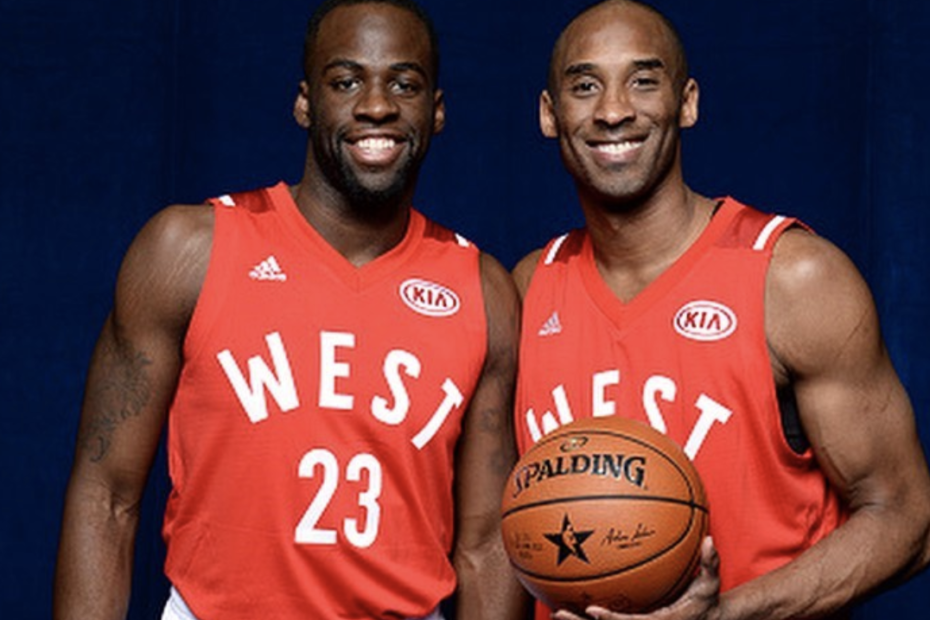 Draymond Green Thinks The Warriors Would Have Beat Shaq and Kobe

Draymond Green Thinks The Warriors Would Have Beat Shaq and Kobe

After the Warriors set the record, winning 73 games in the 2016 regular season, they joined the conversation as one of the best teams of all time. And after 2019, which marked the 5th straight year to the finals, some considered the Warriors to be the greatest team of all time.

Shaquille O’Neal, on the other hand, was selected first overall by the Orlando Magic in the 1992 NBA draft. In his 20 year-career, Shaq won the NBA championship 4 times, won the MVP award in 2000, and made the All-Star team 15 times.

Shaq teamed up with Kobe Bryant on the Lakers to win three consecutive championships, and create one of the most unstoppable teams of all time.

When Green was asked in an interview, how the Warriors compared to the Lakers or the Bulls, he said “I’m biased obviously, but I think we’re [The Warriors] the greatest team ever.”

Green then tried to explain the difficulty of comparing teams from different eras, and how basketball is constantly evolving: “Me and Steph Curry would’ve f*ckn’ destroyed Shaq in a pick-and-roll.” He then added “Shaq would’ve f*ckn’ murdered me on the block.”

Shaq responded to Draymond’s comments, saying “Stop it, Mr. Draymond. You’re too little, way too little. Cut it out.

It’s very hard to compare teams in any sport across eras because as Draymond Green said, “its a completely different league.”