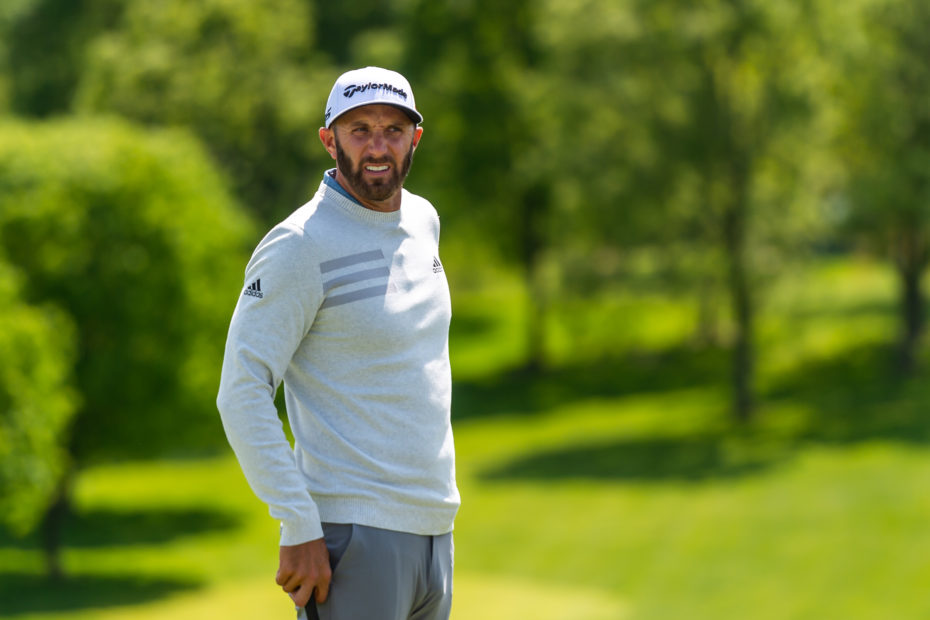 American golfer Dustin Johnson recently made the announcement that he is stepping back from the PGA Tour and plans on only competing in LIV Series-related tournaments moving forward in his career.

“For right now, I’ve resigned my membership on the tour and I’m going to play [LIV] for now,” the 37-year-old said during the announcement. “That’s the plan.”

Considering he has been an active member of the PGA Tour since 2008 and is widely regarded as one of its top competitors, the information comes as slightly shocking. Although he announced months ago that he would still be involved in the upcoming PGA Tour, after careful consideration over the last 6 months, he has decided against participating altogether.

“At that time, I was committed to playing the PGA Tour,” Johnson said. “I’m very thankful for the PGA Tour and everything it’s done for me. I’ve done pretty well out there for the last 15 years. But this is something that was best for me and my family. It’s something exciting and something new.”

Johnson’s decision coincides with fellow golfers Kevin Na, Sergio Garcia, Branden Grace, and Charl Schwartzel, all of whom have also made the decision to not participate in the upcoming tour. However, Johnson still has plans to play in the upcoming majors and U.S. Open. Thus far, the USGA has not alluded to banning golfers who have made the decision to step back from the PGA Tour, but the ruling is to be determined.

“I can’t answer for the majors, but hopefully they’re going to allow us to play,” he shared, according to ESPN. “Obviously I’m exempt for the majors, so I plan on playing unless I hear otherwise.”

Despite the majors, it is unlikely those without PGA Tour memberships will be allowed to participate in the Ryder Cup, another notable competition for golf enthusiasts. Still, Johnson believes his decision to step away from PGA was more important than continuing a relationship with the Ryder Cup.

“Obviously all things are subject to change,” he commented. “Hopefully at some point, it will change and I’ll be able to participate. If it doesn’t, well, it was another thing I really had to think long and hard about. Ultimately I decided to come to this and play out here.”

He added, “The Ryder Cup is unbelievable and something that has definitely meant a lot to me. I’m proud to say I’ve represented my country, and hopefully, I’ll get a chance to do that again. But I don’t make the rules.”