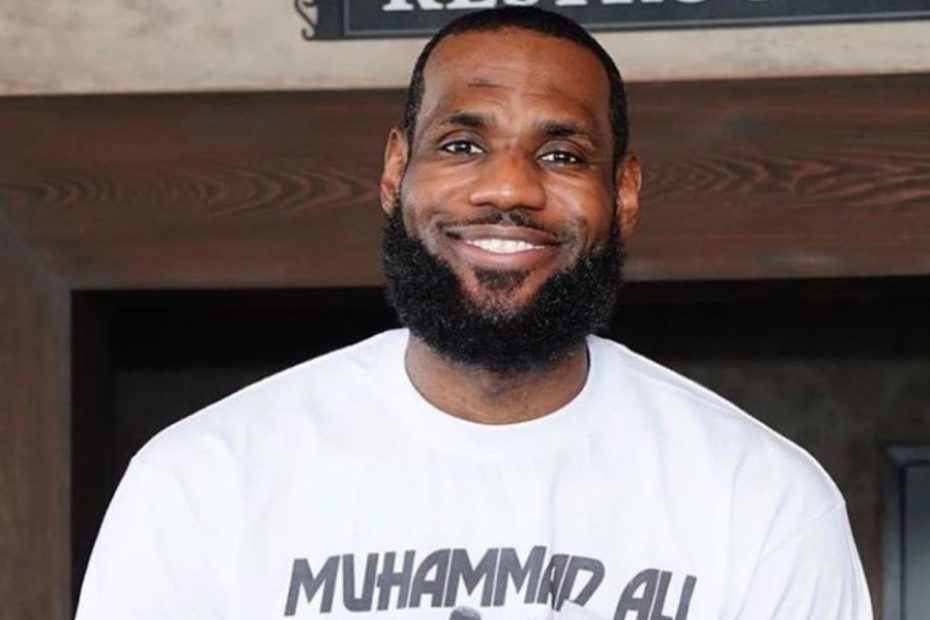 Dwyane Wade, who of course was LeBron James’ teammate in Miami as they won titles together, agreed with ESPN NBA reporter Izzy Gutierrez‘ commentary on LeBron James’ wanting respect comments after winning the NBA championship this year.

“Well said Izzy,” Dwyane Wade mentioned when retweeting Gutierrez’s video. In the video, Gutierrez talked about how the style of play in the NBA didn’t change much during Michael Jordan‘s time winning titles but there was a difference in the change of play during LeBron’s era winning titles.

Gutierrez mentioned how Jordan’s team and the system was the same throughout that time and how much LeBron’s teammates have changed.

“LeBron, just from the time when he made his first Finals in 2007, has seen the league transform to its current position less 3-point obsessed version, his teammates have changed, his coaches have changed…and LeBron has perfected it on the fly, never missing a playoff game,” Gutierrez said on Outside The Lines on ESPN.

“And that’s another thing. Imagine if LeBron, after winning his second title in Miami, had said, ‘I just feel that, at this particular time in my career, I have reached the pinnacle of my career.’ And then retired for almost two years. We all know he’d be eviscerated and knocked down several pegs in imaginary GOAT rankings. Whether or not you like him asking for it, LeBron deserves everyone’s respect.”

RELATED: LeBron James Celebrates Championship With a FaceTime Call to His Mom

Chris Broussard, FS1 NBA analyst, also talked about LeBron’s respect comments after winning the title. “To be a great a player as LeBron is, he does have a lot of doubters and naysayers,” Broussard said on First Thing’s First. “In my lifetime, I’ve never seen a player so great have so many doubters and so many haters. I think that LeBron was taking a subtle, gentle shot at the haters.”

LeBron, in his postgame speech, also talked about the team, the organization, and Laker nation wanting respect, as well. “No matter how many accomplishments that you have in your respective craft or whatever the case may be, you’re always going to have doubters,” James said on NBATV after the Finals, talking about his respect comment.

“You’re always going to have people that doubt you or you’re going to have people that try to make you forget your purpose and I think it drives me to know that no matter what people say about me, both on and off the floor, from athletes to politicians, at the end of the day, for a man and for a black man, all you got is your word and your respect. And no matter if people disagree with what you do or people talk about they’d rather you do this instead of that if I’m respected everything else falls.”

Whatever your viewpoint is on James’ GOAT status, the 40-year-old has four championship titles with three different teams. That’s impressive no matter how you look at it.