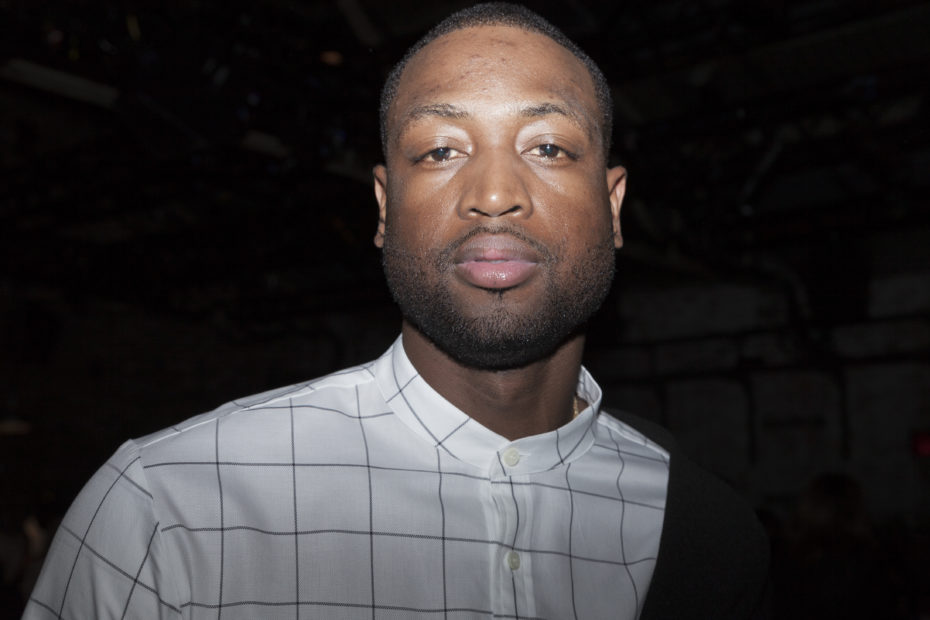 Dwyane Wade, 40, and His Son Discuss the Pressure of Being a Professional Athlete’s Child

Zaire Wade is the 20-year-old son basketball player of former NBA champion Dwyane Wade. In their Discovery+ series feature, the two opened up about the pressure children face when their parents have a background in professional athleticism.

In the six-part documentary series, Legacy: In the Shadow of Greatness Dwyane and Zaire are a prominent aspect of the story that is being depicted: living up to social expectations as the child of an athlete. Zaire, who plays for the Salt Lake City Stars in the NBA’s G-League, did not hold back details from his experience growing up and playing basketball.

The young adult admitted that while he was playing for Sierra Canyon School, a Los-Angeles based high school that is well known for athletic talent, he faced rejection from his peers due to his father’s status.

“All the attention, social media, everybody, they really just be hating,” Zaire relayed. He even added, “They pray on my downfall.”

In addition, he shared that because of holding the last name Wade, many believe the opportunity to play in the G-League was handed to him. “If you don’t know me, you can’t say that. Nothing’s handed to me. Coach said he noticed after the first day I stepped here, I’m just working hard trying to earn everything myself. I’m trying to make a name for myself.”

“I think a lot of people think that I’m not a hard-working kid and things get handed to me,” Zaire shared.

Dwyane Wade opens up about the challenges of professional athleticism

Dwyane added to the conversation that the amount of pressure and demands of athleticism that his son, and others in similar positions, face can be harmful to players.

“It’s just challenging, it’s mentally challenging because it can break you, not getting the playing time you want,” Wade shared. However, the Miami Heat veteran also noted the physical demands that are required to make it on the court.

“It can break you on the court, not getting a shot for five, six, seven, eight minutes,” he said. “Injuries can break you.”

Despite playing in the National Basketball Association for 16 years and winning three championships in his time, Wade has no plans to pressure his son to live up to a legacy. In fact, he just wants his son to continue working hard.