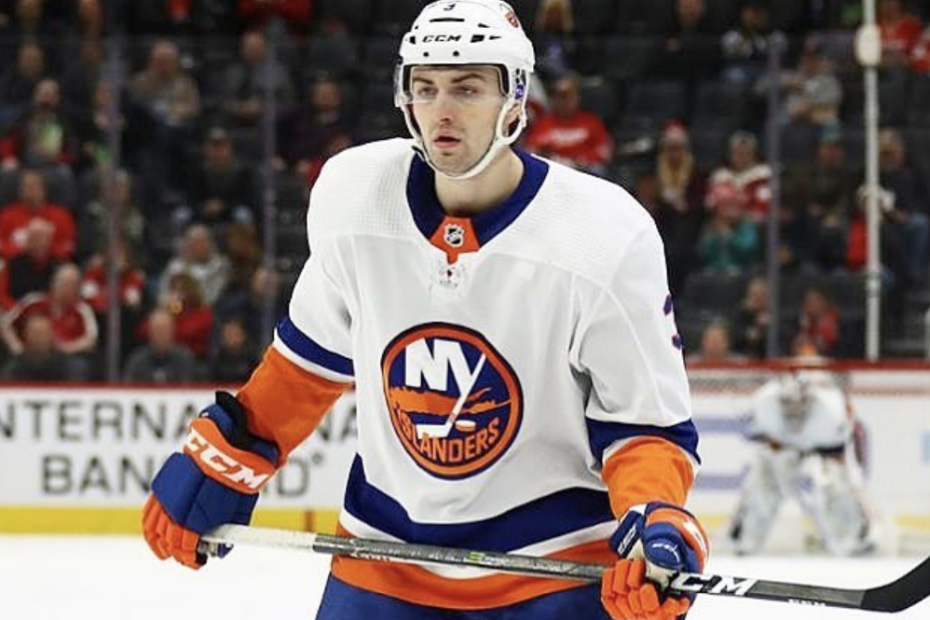 As announced by commissioner Gary Bettman this past Tuesday, the NHL regular season has finished and the league will return with a 24-team Stanley Cup Playoffs upon its resumption.

With the 24-team playoffs, teams like the Canadiens and Panthers who didn’t have much of a shot at the playoffs now have an equal opportunity to win the Cup as teams like the Penguins and the Hurricanes.

Though the Stanley Cup Playoffs will consist of 24-teams, they will not be the same format as expected.

Teams will be seeded based on their win percentage from the regular season. The top 4 seeds from each conference will all have a bye and play each other once each for seeding in the next round.

The lower eight seeds will play each other based on seeding in best of five series. The winners of these series will advance to the next round while the losers will be eliminated from playoff contention.

The playoffs will be held in 2 hub cities, one for each conference. The cities the NHL is considering as playoff hubs include Chicago, Colombus, Dallas, Edmonton, Las Vegas, Los Angeles, Minneapolis/St. Paul, Pittsburgh, Toronto, and Vancouver.

In this article, we will predict the results of the first round of the NHL Eastern Conference Playoffs.

Since each team will play each other once, I believe the results will shake out like this:

I have the Bruins beating the Lightning and the Flyers and losing to the Capitals.

I believe the Lightning are the better team, in fact, I think they’ll win the Stanley Cup this year, but the Bruins are an almost equally talented team and have been extremely hard to stop all season long.

The Flyers are a quick, young, offensive team with a strong goalie in Carter Hart; however, the Bruins are more seasoned than the young Philadelphia and will overpower the Flyers.

The Capitals are definitely not near as well rounded as the Bruins, but they always seem to have Boston’s number. Washington, in fact, has won their past 11 out of 17 games against Boston. The Capitals high octane offense should overpower the Bruins for their only win of the preliminary round of the NHL Playoffs.

The Lightning should beat the Flyers. While they have similar playing styles, the Lightning are overall more talented and have more playoff experience than Philidelphia. They should also beat the Capitals, as Tampa has far more momentum heading into the playoffs than Washington.

Philidelphia should beat Washington even though they finished a point behind the Capitals in the regular-season standings. Philidelphia also has far more momentum than the Capitals.

There’s really no way I see this working out for the Canadiens. They were extremely lucky to sneak into the playoffs with this format. The Penguins are on the same tier in the as the Capitals and the Flyers, while Montreal is probably the worst team in the NHL playoffs this year. The Canadiens would be lucky to win a game against the Penguins, let alone the series.

RELATED: The Vegas Golden Knights Reveal the Name and Logo of their new AHL Affiliate

The Hurricanes are some of the bright new stars in the NHL, and they have proven they can succeed in the playoffs, making it all the way to the conference finals in last year’s Stanley Cup Playoffs. The Rangers don’t have too much talent other than Mika Zibanejad, Artemi Panarin, the aging Henrik Lundqvist, and breakout goalie star, Igor Shesterkin. While they have a couple of bright spots, the Rangers will most likely lose to the Hurricanes in four games.

I think the Panthers were really unlucky when it came to seeding with this format. I think there are only two teams in the Eastern Conference facing elimination in the first round of the playoffs. Those teams are the Penguins, and unfortunately for Florida, the Islanders. Though they started slipping after the All-Star break, the Islanders are an incredibly talented team, and I have faith that head coach, Barry Trotz will lead them deep into the Stanley Cup Playoffs. While I do think the Panthers will give the Islanders a run for their money, New York will win the series in 5 games.

This is an odd one here. I’m not too big on either one of these teams. Both are kind of on the decline, but it feels weird saying that as both clubs have found great success in the past couple of years. The Blue Jackets have a bunch of players that are decent, but not great, and a couple of future stars. Seth Jones should be considered one of the best defensemen in the NHL, while Joonas Korpisalo has had some fantastic saves in the crease without the numbers to back it up.

Toronto also has one of the next faces of the league in Auston Matthews on their team, along with a handful of smart and talented hockey players like Mitch Marner and William Nylander. Though these teams both have some bright young stars they still seem to be slumping in their respective divisions. I’m going to take Toronto in 5 games, but I could see it going either way especially after Columbus upset Tampa Bay in the first round last year.