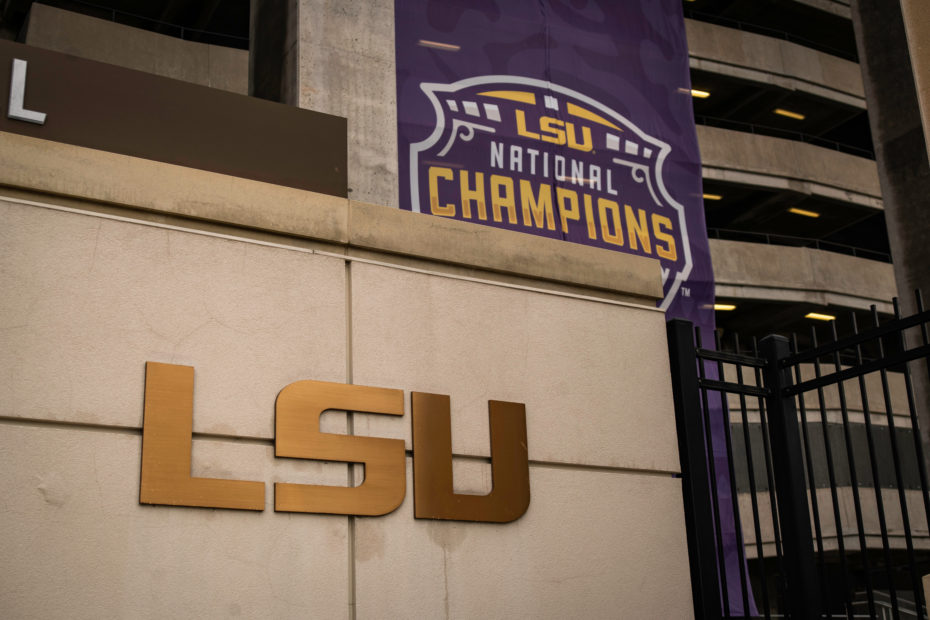 Ed Orgeron to Depart From LSU After the 2021 Season

Once highly regarded head coach for Louisana State University, Ed Orgeron, has acknowledged that his tenure is coming to an end by the 2021 football season. Despite once winning a national championship and orchestrating one of the best college football seasons the NCAA had ever seen in 2019, Louisiana agreed that it was time to let go of Orgeron.

ESPN noted, “A once close-knit locker room had been broken by a head coach who had lost his way — from making bad coordinator hires, fumbling social justice issues, allegedly mishandling legal allegations against his players, and making public outbursts that left administrators questioning whether he was the right man to lead the program.”

Orgeron’s career as a coach had a rocky beginning; he was once fired from Ole Miss Rebels football and was denied a position at USC in 2013 due to the threatening grip he had on teams. However, when he had been given the opportunity to work with LSU, he realized he needed to make some serious changes. And, for a while, he was successful.

“It took some work,” he commented during the time he began building a reputation at LSU. He added, “I had to get lucky. We got Joe Burrow. We got Joe Brady. There’s a lot of things that fell into place.”

However, as quickly as things fell into place, they seemed to disintegrate just as fast. Despite bringing his team a championship trophy, the positive influential grasp he had on LSU was slowly loosened as he started making more and more absurd calls as the seasons progressed. He lost many players to the NFL draft, covid procedures, and did not know how to conduct his team moving forward in such unprecedented times.

Orgeron did not keep tabs on players and had no idea that forfeited practice in order to fight for social justice. We said no practice today,” linebacker Soni Fonua said during the time of the incident. Yet, their head coach had absolutely no idea that this occurrence was happening. “I didn’t even know they were doing it,” he commented after his players didn’t show up for practice.

His aloofness continued well into the 2020 season and even faced scrutiny when he was caught on camera telling one of his players, “Bring your ass on in your little sissy blue shirt.”

Players were outwardly unhappy with the way their head coach conducted himself as well. As an insider shared with ESPN the sentiments, “There are guys that will run through a wall for their coach. They wouldn’t run to the bathroom for him [Orgeron].”

For the last few seasons, there have been hopes and pleads that LSU will let go of their head coach. As the 2021 season approaches a close and Orgeron’s tenure expires, it seems as if the pleads are truly about to come true.