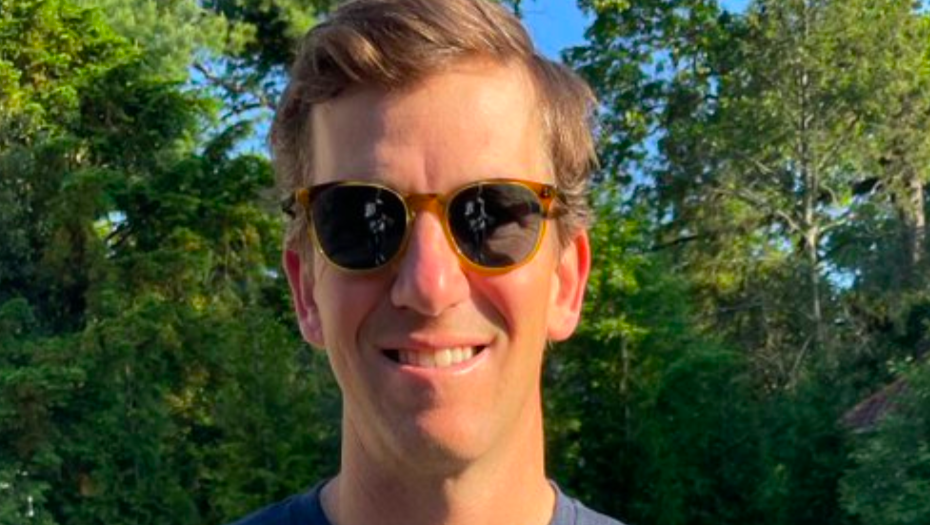 Watch Arch Manning’s Pump Fake And Toss a Touchdown Pass At Clemson Camp, But He’s Not Taking the Credit

Eli Manning is a Super Bowl champion. So is his brother Peyton. Their dad, Archie, is a two-time Pro Bowler. One thing they have in common is knowing how to win. Oh and that other thing? Being a NFL quarterback.

So it runs in the family, right?

With the Mannings, at least, this seems to be the case! It looks like they have another future NFL quarterback in their family.

CBS Sports’ Gabriel Fernandez notes that “Arch is the son of Cooper Manning, the oldest of the three Manning brothers and the one who has often been described as the best athlete in the family. Cooper was a standout wide receiver during his high school days at Newman and even earned a scholarship to Ole Miss, but a rare spinal condition forced him to hang up his cleats. Peyton actually threw passes to Cooper during their high school days as they are only two years apart in age.”

Here’s some Arch Manning stats for you (per 247 Sports):

Could Clemson be a front-runner? Maybe. There’s still a lot of time for Arch to make this important decision in his life. But recently, per 247 Sports Garrett Stepien, “New Orleans Isidore Newman 2023 five-star quarterback Arch Manning spent the past weekend at a camp and visit with Clemson, and the Tigers evidently made a tone-setting move in his recruitment.”

In the meantime in this recruiting process, Arch is showing why colleges want him to be their quarterback.

And with a recent dime posted online recently from that Clemson camp that was thrown by Arch for a touchdown (something Eli knows a thing or two about), he had to let everyone know who taught him that.

RELATED: Arch Manning, Peyton and Eli’s Nephew, Is Putting Up Numbers As One Of the Top High School Quarterbacks

Eli’s got plenty of proof of throws like that, touchdowns he’s thrown where his nephew can watch film of.

But, would pops Cooper or another one of his uncles, Peyton, or his grandfather, Archie, beg to differ on who actually taught him that?

Either way, he’s got a plethora of quarterbacks to learn from in the family. I’m sure Thanksgiving and Christmases are filled with a ton of quarterback knowledge.