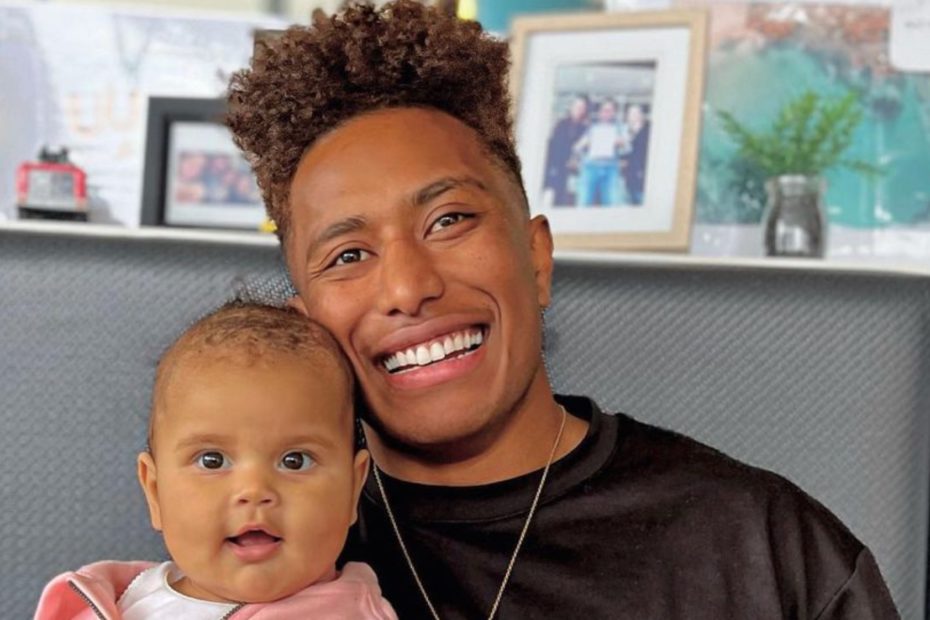 Ellia Green, who was a prospect in Australia’s rugby sevens team that won the gold medal in the 2016 Olympics, is living his truth as a transgender man.

“As a kid I remember I thought I was a boy in public, I had a short (haircut) and whenever we met new people they thought I was a boy,” Green told the Associated Press, reflecting on his youth. “I always used to wear my brother’s clothes, played with tools, and ran around with no shirt on. Until I grew breasts, and I thought ‘oh no’.”

The rugby player continued and shed light on what his relationship with his parents was like while growing up.  His mother Yolanta and h his father Evan adopted Green at a young age and when he began going through puberty, he felt the need to appease them in his gender expression. He shared that his mother, “would dress me in girlie outfits … I always wanted to make her happy, so if she wanted me to wear a dress, I wore a dress.”

In an effort to end transphobia and homophobia in the sports industry, Green also published a YouTube video in which he discussed his transition and how he knew it was time to live as his authentic self.

“Towards the end of my career I started having some difficulties with my mental health,” the gold medalist relayed. “One promise that I made to myself, that when my rugby career ended, I would continue to live the rest of my life in the identity and the body that I should have.”

“I spent a lot of time after I finished up my career with Australian rugby just in the house, in a dark room. I hadn’t been picked for the Tokyo Olympics, so I felt like a complete failure, it was heartbreaking. I really took that as a reflection on my whole self as a person, so I was unable to leave the house,” he continued.

Ellia Green discusses the impact of having life-changing surgery

However, a turning point in his self-image was when he made the decision to have top surgery. Top surgery is a subcutaneous mastectomy surgery that seeks to masculinize the chest via the removal of breast tissue.

“I had planned my surgery and treatment towards my transition. It was something I was counting down the days with my beautiful partner,” Green relayed. “I just knew it was going to be the most liberating feeling when I had that surgery and when I started to take the steps towards being in the body I know I’m meant to be in. That was definitely something that was a bright spark in my mind during these dark times.”

Green concluded his message with the powerful sentiments, “Even without changing genders, changing appearance, identity, people are always going to have something to say, whether that be positive or negative … so why not just live the rest of your life exactly as you want to be? Because life is just too short to live it as something else. And you are beautiful.”