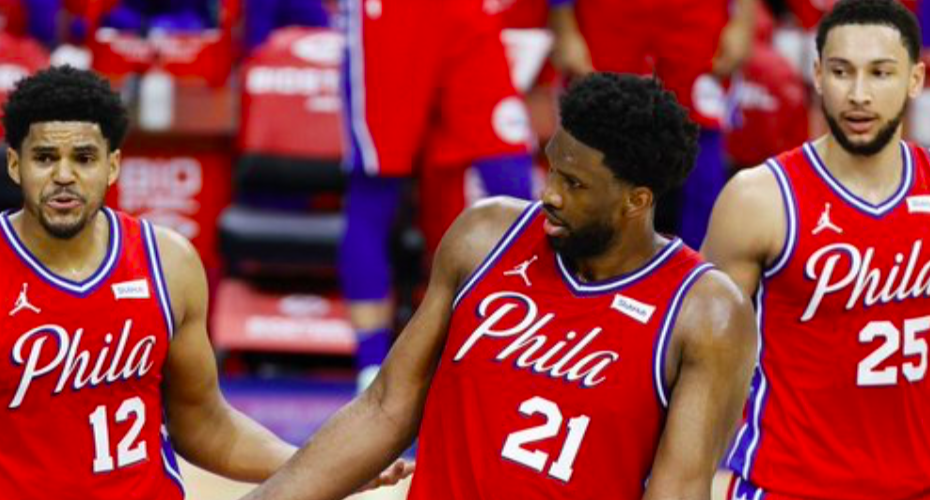 When the 2021 All Star game tipped off, there were two players on the same team who were supposed to be suited up but couldn’t due to “coronavirus contact tracing” according to the Philadelphia Inquirer’s Keith Pompey.

RELATED: Will the 76ers Have Success in the Playoffs?

What is coronavirus contact tracing? The Mayo Clinic defines it as follows: “For COVID-19 contact tracing, a close contact is someone who’s been within 6 feet (2 meters) of a person with COVID-19 within two days of the person’s diagnosis. Close contacts can include family, friends, co-workers and health care providers”.

According to Pompey: “Sixers All-Stars Joel Embiid and Ben Simmons did not play in Sunday night’s All-Star Game because of coronavirus contact tracing. Before arriving in Atlanta, they were exposed to a Philadelphia-area barber who has tested positive for COVID-19. They have not been in contact with people…Atlanta due to the league’s health and safety protocols…Simmons and Embiid have both tested negative and were back in the Philadelphia area while the All-Star Game was being played”.

“Looking at those fresh shape-ups and I had to be the one,” Embiid said on Twitter.

For those who aren’t aware, “(A) shape up haircut consists in lining up the hairline, including the temples and sideburns…the shape up is also referred to as an edge up or line up haircut” according to Men Hairstyles World.

Embiid and Simmons both have had great seasons thus far. Embiid is putting up 30.2 points a game, averaging 11.6 rebounds, and shooting 52.1% from the floors. Simmons is averaging 16.1 points a game, 7.9 boards, and 7.6 assists.

According to ESPN’s Adrian Wojnarowski: “Both Embiid and Simmons traveled to Atlanta on Saturday night in private planes and remained in quarantine, which was the protocol for every All-Star participant. The NBA feared an outbreak involving the league’s best players in Atlanta and had significant precautions in place to isolate the players on the way in to and out of the city”.

According to The Athletic Staff and The Athletic’s Shams Charania: “Embiid, making his fourth All-Star appearance, was set to start for Team Durant, while Simmons, a three-time All-Star, was picked for Team LeBron. First-time All-Star Zion Williamson got the starting nod in place of Embiid…”

Embiid and Simmons were excited about being in another All-Star game:

There were also players selected to the game who weren’t able to attend or play because of injuries.