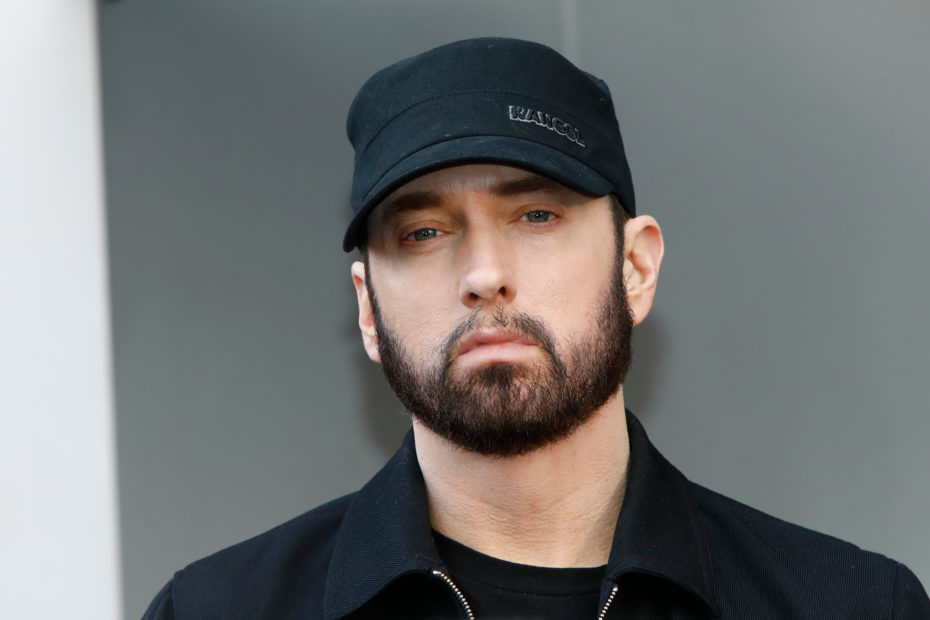 Grammy-award-winning hip hop artist Eminem has recently opened up about his thoughts towards performing at the Super Bowl Halftime Show.

Alongside other great names in the rap world such as Dr. Dre, Snoop Dogg, Mary J. Blige, and Kendrick Lamar, the 49-year-old legend will be taking to the stage on Sunday at SoFi Stadium during the Halftime Show. Despite his experience in entertainment, he openly discussed his anxieties over the Super Bowl performance when he made an appearance on SiriusXM’s Sway in the Morning.

Eminem will be performing with four other artists and included in the interview that they have been working diligently to spice up their songs for the show. He even shared that he was “blown away” by Dr. Dre’s musical updates and Lamar’s “top tier” lyrics.

“When the whole thing started going down and we were like, ‘OK, this might be actually serious.’ I was trying to envision what Dre. might do,” Eminem commented. “I was thinking like, yeah, that’s dope that all of us are gonna rap together, right, and that kind of thing, but I didn’t expect the production to be like this.”

Given the significance behind this decision, Snoop Dogg has discussed his thoughts on rappers performing during the Halftime Show.

“This is what it’s about. This is what hip hop and the NFL is supposed to be about: representing about a change, about moving forward, so we appreciate the NFL for even entertaining hop hop because we know there are a lot of people who won’t [have] hip hop on stage,” he shared, according to CNN.

Dr. Dre additionally included, “We’re gonna open more doors for hip hop artists in the future and making sure that the NFL understands this is what it should have been a long time ago.”