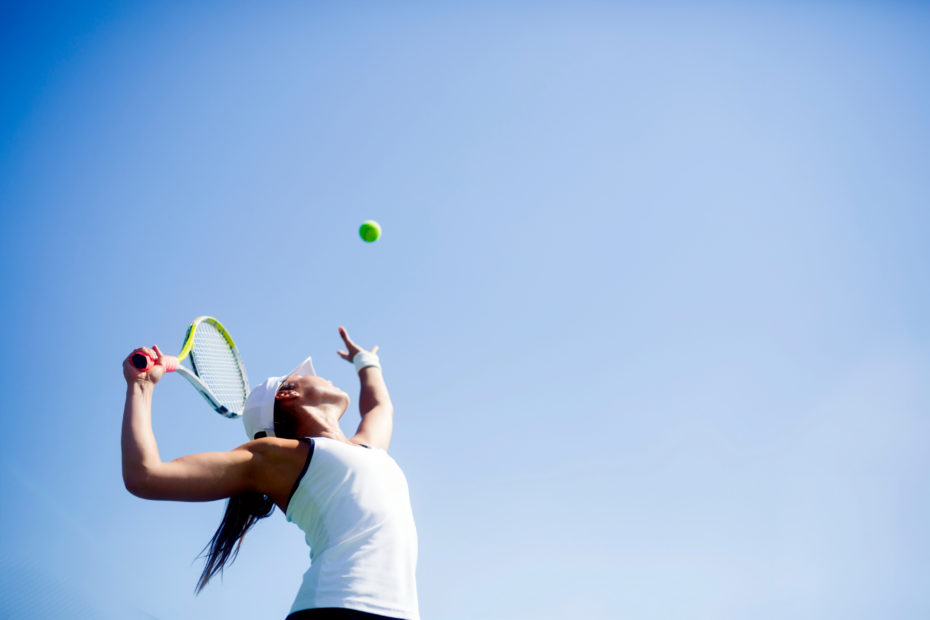 2021 marked the first year where a plethora of household tennis names failed to participate in the US Open. However, this opened the doors for Emma Raducanu and Leylah Fernandez to take to the courts and show the world what they have to prove.

With seldom experience performing in professional-level stakes, 18-year-old Raducanu arrived at the US Open ranked 150th in the world. In an unexpected turn of events, it was the first-ever teenager versus teenager game for the women’s single-game and Raducanu defeated Canadian 19-year-old Fernandez 6-4, 6-3 in the final.

“You say, ‘I want to win a Grand Slam,’ but to have the belief I did, and actually executing, winning a Grand Slam,” the native British teen exclaimed after her big win. She added, “I can’t believe it.”

Honestly, most of the world can’t believe it, either. Considering the fact that 3 months ago Raducanu had never participated in a professional tour-level event, the pandemic, and completing her high school degree after her father insisted she take over a year off to complete school, the odds weren’t exactly in her favor. Speaking on behalf of her father, the athlete shared, “My dad is definitely very tough to please, but I managed to today.”

Her dad definitely should be proud, as she is the first female athlete since 2014 to win the US Open title without dropping a set. The last to do so was Serena Williams and it looks like she could have some serious competition in the upcoming years. Additionally, Raducanu is the youngest major female champion since 2004.

RELATED: Alex Morgan’s Amazing Take on ‘Bring Your Child to Work Day’ Upon Returning to the 2021 NWSL Season

How did Emma Raducanu end up beating Leylah Fernandez?

While Fernandez is ranked 73rd in the world at the young age of 19, Raducanu still came out on top. Fernandez explained in an interview after the loss what she thinks happened. “I, unfortunately, made one too many mistakes in key moments and she took advantage of it.”

At an intense point in the match with only a few minutes left on the clock, Raducanu ended up losing control and suffered a scrape on the knees that ended up having to be bandaged. She had to ensure the win would be hers, so she strategically thought out her next move. “Was really trying to think what my patterns of play were going to be, what I was going to try to execute,” the 18-year-old explained. “Going out there facing a break point after a … disruption isn’t easy. I think I managed, for sure, to really pull off the clutch plays when I needed to.”

This teenage athlete showed a wicked sense of control and dominance in her sport of choice. Her career will only continue to blossom and the world will keep its eyes peeled for what is next from Emma Raducanu.