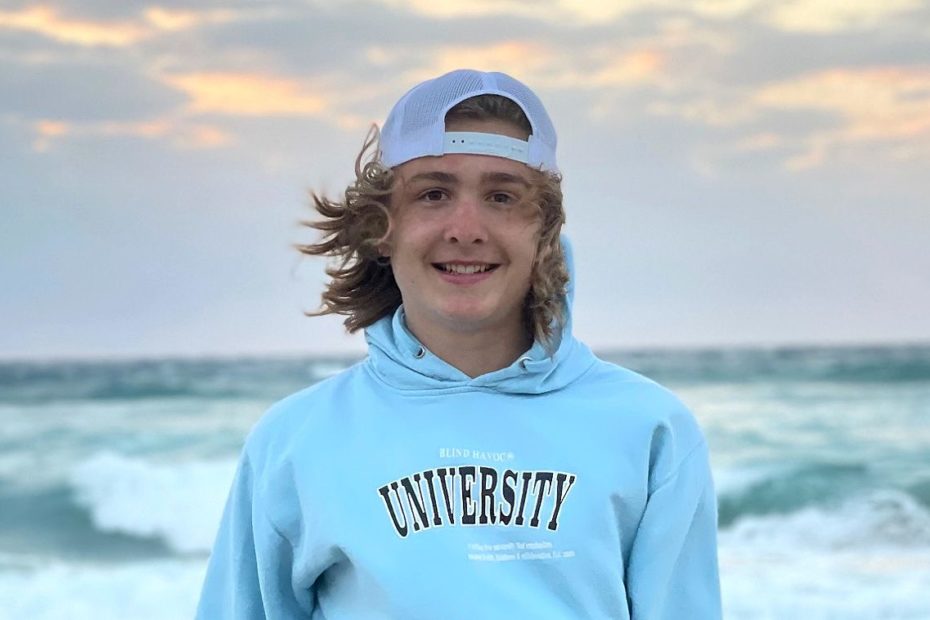 The Bloomington Jefferson High School freshman reportedly went in for a tackle during his Sept. 2nd game against an opposing school, to which he was “unable to feel anything” afterward. In the description of his CaringBridge page, Glynn, “suffered a severe neck and spinal cord injury that has left him paralyzed from the shoulders down.”

At this moment in time, it is unclear how severe the football player’s paralysis is. His CaringBridge page added the sentiments, “He has a long road ahead of him, but he is a fighter and we have no doubt that he will give it his all.”

When Tim Carlson, the head coach of the Jefferson Jaguars football team, weighed in on the situation, he shared that Glynn likely tripped before going in for the tackle, resulting in the neck injury. “Ethan’s a smart kid and as they were asking him questions, [Ethan] knew the answers he was giving were not good answers on what he could feel or touch,” the coach told local news outlets during an interview.

Ethan’s family has continued to update friends and family throughout his recovery process and most recently shared that he is receiving physical therapy on his arms and legs while in the hospital. After undergoing surgery, he was placed on a ventilator.

“We really can’t thank everyone enough for the support you have given E and our family during this time,” the Glynn’s stated. “As many of you know E, he is a fighter and will face this like any other challenges he has faced.”

In addition to the CaringBridge page, the 15-year-old is receiving donations left and right from a GoFundMe campaign designed to raise funds for medical expenses. Since its launch, the campaign has raised over $118,000.

Bloomington School District spokesman Rick Kaufman announced that  Jefferson High School football players are also being offered counseling services and support after the accident. “The football teams will gather after school to process the incident and meet with coaches and our counseling teams,” Kaufman said, “all who have significant experience and training in traumatic events.”