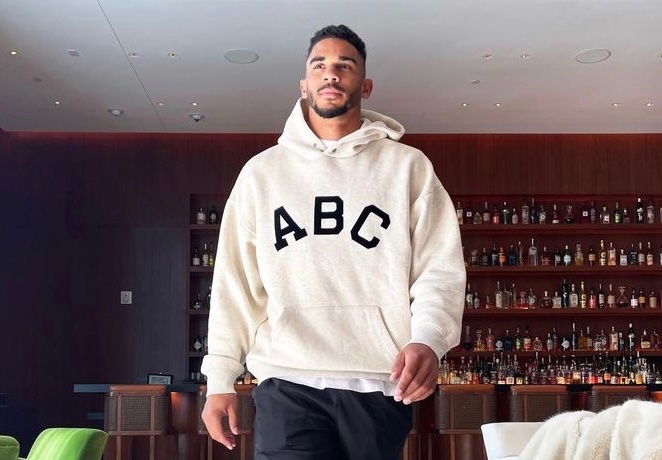 San Jose Sharks left winger Evander Kane is under suspension for 21 games after he violated National Hockey League COVID-19 protocols by submitting a faux vaccination card. The athlete is to be without pay during his suspension.

“I would like to apologize to my teammates, the San Jose Sharks organization, and all Sharks fans for violating the NHL COVID protocols,” Kane shared in a press release on Monday.

He additionally included the sentiments, “I made a mistake, one I sincerely regret and take responsibility for. During my suspension, I will continue to participate in counseling to help me make better decisions in the future. When my suspension is over, I plan to return to the ice with great effort, determination, and love for the game of hockey.”

Upon his apology, his team also released a statement in regards to the controversy. The San Jose Sharks shared, “While we are encouraged by Evander’s commitment to moving forward, we are extremely disappointed by his disregard for the health and safety protocols put in place by the NHL and the NHLPA.”

This is also not the first controversy the San Jose Shark has caught himself in recently. According to his estranged wife, the hockey player has had done some questionable things behind closed doors.

Although the accusations have little to no evidence, Kane’s estranged wife made claims that her husband gambles on his games and has even sacrificed games for the sake of winning money. Kane went on to deny the accusations and offered, “Unfortunately I would like to address the completely FALSE accusations that my estranged wife and soon-to-be ex-wife has made against me.”

The NHL also announced that they would not be continuing their investigation, stating, “its concurrent investigation into allegations of domestic abuse made against Kane by his estranged wife, Deanna, could not be substantiated.”