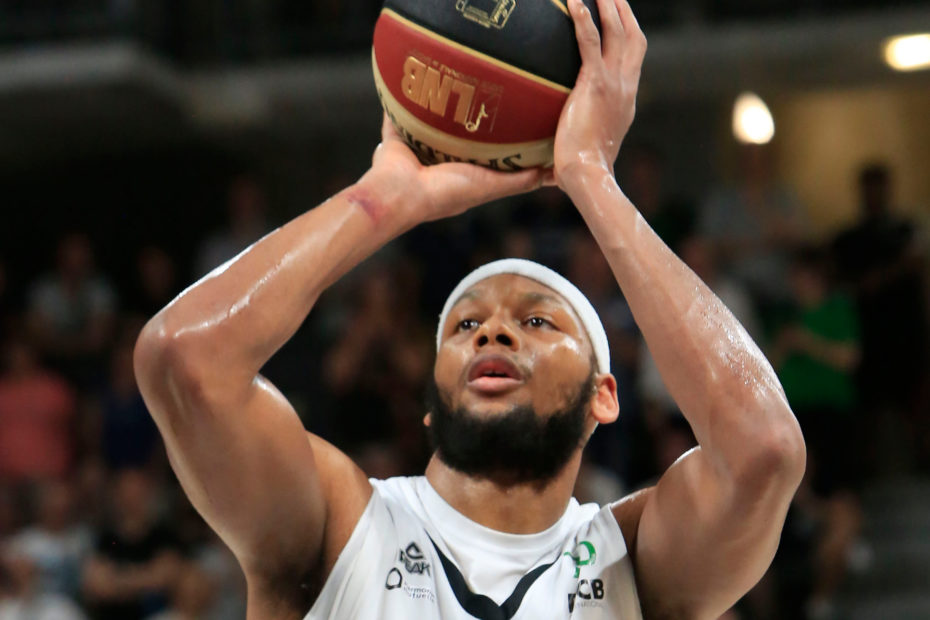 Former NBA Player Adreian Payne’s Cause of Death Revealed: Shot to Death at 31

Former NBA player Adreian Payne was fatally shot in Orange County on May 9th, 2022. Three months after his passing the autopsy report confirmed that his manner of death was homicide caused by a gunshot wound to the arm and chest.

“A male in his 30s who had been shot, later identified as Adreian Payne, was taken to the hospital, where he was pronounced dead,” Orange County police said in a statement following the basketball player’s death.

Authorities also confirmed that the shooter, Lawrence Dority, stayed at the scene of the crime before he was “transported to OCSO headquarters where he was interviewed by homicide detectives.” A warrant for his arrest was later issued and Dority was convicted of first-degree murder with a firearm.

RELATED: Brittney Griner, 31, Claims She Unknowingly Signed Documents That Led to Her Arrest

In college, Payne was a star player on the Michigan State basketball team and went on to be selected as a 15th-round pick by the Atlanta Falcons. He was traded to the Minnesota Timberwolves after only a year with the Falcons and played his last season in the NBA with the Orlando Magic. He was waived by the team after he was accused of sexual assault and then continued his career overseas.

During his short-lived time in the NBA, he was selected as a player in the All-Big Ten Tournament with Tom Izzo in two of his four seasons.

“I’m in shock at the tragic news of Adreian Payne’s death,” Izzo said in a statement, according to ESPN. “Our prayers are with his family, teammates, and loved ones. Adreian was loved by his teammates and coaches, who respected his development as a player and a person. He came to Michigan State with a ton of raw talent and put in the work to reach his goal of becoming an NBA player.”

Alongside Izzo, countless coaches, friends, and teammates expressed their grief over Payne’s passing. Of those who shared their sorrows, University of Rhode Island coach Arch Miller was open about his disappointment.

“Sad to hear the passing of Adreian Payne this morning,” Miller wrote on Twitter at the time of the former NBA player’s death. “Started watching him while he was in 10th grade, remember his grandmother on his visit. Loved seeing him develop at Michigan St. and become an NBA player.”