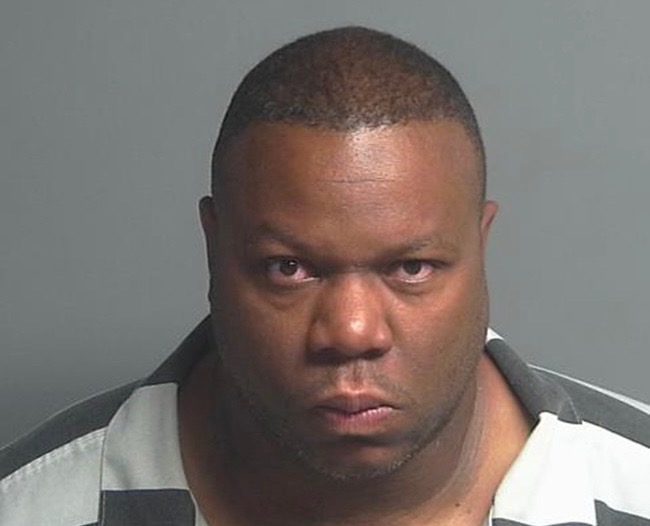 In April of 2020, Taylor Pomaski, girlfriend of former NFL player, Kevin Ware, vanished without a trace. Nearly seven months after her disappearance, Harris County Sheriff’s Office revealed they discovered human remains that are presumed to be Pomaski’s.

The 29-year-old Texas native was reported missing on April 27th by family members. Last seen at her home, her disappearance has been an ongoing investigation since May. In late June, Kevin Ware, a former football player for Washington Football Team and the San Francisco 49ers, was deemed a person of interest.

The 40-year-old was arrested in April 2020 for two counts of possession with intent to deliver a controlled substance in addition to unlawful possession of a firearm as a felon. He was released on bond a mere five days before his girlfriend disappeared.

In late June, the athlete was brought into police custody for unrelated drug and gun possession, but he was then identified as a possible suspect in the Taylor Pomaski case. When Ware appeared in court, prosecutors asked that his bail be revoked on the grounds, “The defendant is suspected of murdering his girlfriend, Taylor Pomaski.”

Ware has not been convicted for the disappearance nor have authorities elaborated on their evidence against him.

RELATED: Devonte Graham Shoots an ASTONISHING Game-Winning Basket With Less Than 2 Seconds on the Clock

Although investigators are yet to confirm if the remains found in Harris County are in fact Pomaski’s, based on location, there is a high probability that the remains are hers. Harris Country Sherrif Ed Gonzalez revealed on social media that, “investigators, along with members of Texas EqquSearch, searched & excavated a site in North Harris County. The location was identified during the ongoing investigation into Taylor Pomaski’s disappearance.”

Investigators have confirmed that the remains that have been discovered are human.

Gonzalez additionally went on to share, “Investigators located possible remains, that were later determined, by the HC Institute of Forensic Sciences, to be human. At this time, investigators are unclear on the identity of the remains, but investigators believe them to be related to the Pomaski case.”

“Anyone with information regarding the disappearance of Taylor Pomaski is encouraged to contact us or CrimeStoppers, as the investigation into this incident is still ongoing,” he then concluded.