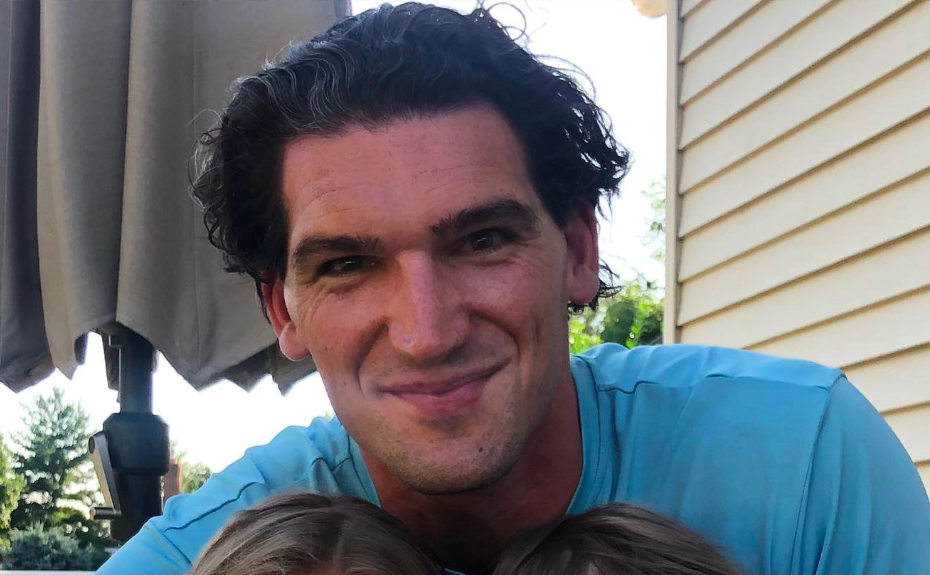 Former NFL player Paul Duncan passed away after going into cardiac arrest. He was only 35.

His death was announced on Instagram by his wife Ellen. “Paul went into cardiac arrest while on a run in our neighborhood,” she wrote on social media. “Today he was pronounced brain dead. We will have a medical examination to understand cause of death.”

“His body will be donated to people in need of organs and to medical research,” Ellen continued. “Thank you for your prayers and support.”

Details regarding the Denver Broncos free agent are to be determined, but an obituary was released on July 20th in The Atlanta Journal-Constitution. Described as “a devoted man of faith and family,” Duncan will be sincerely missed by his surviving family members and friends, including his two young daughters, Dillon and Sloane.

“Dillon and Sloane loved Paul’s impromptu dance parties in the kitchen and his adventures with them in the water, whether it was at the lake with family or at the pool with friends,” the tribute added. “Until his final day, he was a father, son, husband, and brother who appreciated good-spirited competition and games.”

Paul Duncan attended East Paulding High School in Dallas, Georgia where he excelled at both basketball and football. His talent for football was so significant that he went on to be named the best offensive lineman in Georgia.

Following his high school career, he moved on to play at the University of Notre Dame. During his time at the university, the football player earned three varsity letters and made 18 starts as an offensive tackle. Needless to say, his impact on the team was immeasurable and he will be sorely missed by those who knew him.

The school shared their sympathies on Twitter, expressing the sentiments, “Our prayers go out to the family and friends of Paul Duncan. A great teammate, but more importantly a loving husband and father.”

He briefly joined the NFL following his time with the University of Notre Dame.

“In a life full of giving to others, Paul’s final gift was a great and lasting deed. He was an organ donor who has already helped numerous patients in need,” his obituary concluded.