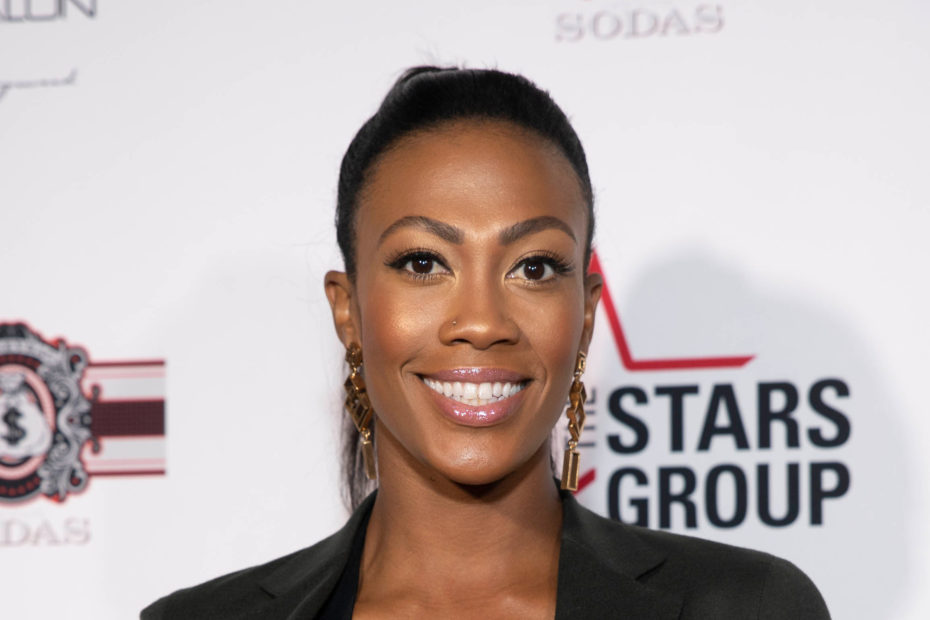 Ex-Olympian Kim Glass, 37, Was a Victim of Brutal Attack in Los Angeles

Kim Glass, a former United States indoor volleyball player, recently opened up about the random act of violence she faced while walking in the streets of Los Angeles.

On Saturday, the 37-year-old silver medalist took to Instagram where she detailed the gruesome events of a random man attacking her in Downtown Los Angeles. Serious injuries could be spotted throughout the multiple videos she posted, including a lesion on her nose and a swollen black eye.

“Right now it looks like my vision will be okay, and I got really great stitching from a doctor,” she relayed in the video. “I have amazing friends and family around me and supporting me, and that’s been the best part.”

According to Glass, the attack happened in broad daylight after she finished having lunch with a friend. She shared that while the two were saying goodbye, she noticed a homeless man holding a blunt object that was staring alarmedly.

“He just looked at me with some pretty hateful eyes,” she recalled. “As I turned to tell my friend that something was wrong with him and that I think he was going to hit [a nearby] car, before I knew it, a big metal bolt, like a pipe, hit me.”

Glass continued telling the harrowing story and expressed that bystanders were able to apprehend the attacker. Police arrived at the scene shortly after. The volleyball player stated, “It happened so fast, he literally swung it from the street, he was not even close to me at all. He took me down and out.”

The attack resulted in multiple fractures in Glass’s face, most prominently on her right eye and upper cheek. Despite the terrifying encounter, she was still able to make light of the situation and ease the pain with some casual jokes. With a small laugh, she told her audience, “Yes, I look like ET.”

However, on a more serious note, she made sure to tell her fans the importance of street safety. “You guys, just be safe out there,” Glass added in her mem.  “I wasn’t ready for it, and there’s a lot of mentally ill people on these streets right now, and you shouldn’t have to be fearful when you walk, but it’s true. You guys just be safe, okay?”