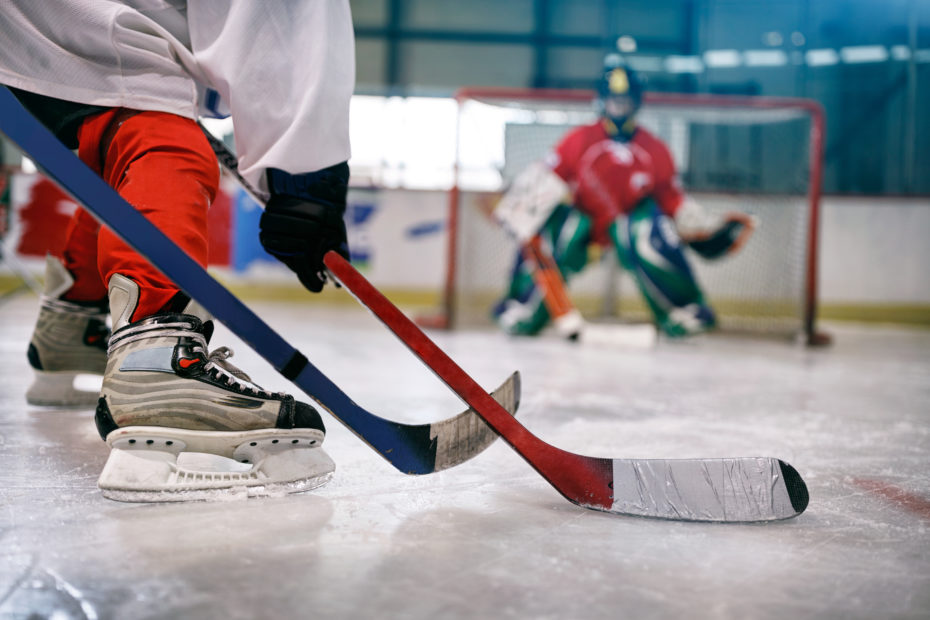 On October 28th, a high school-aged female hockey player had to suffer through a crowd of hecklers chanting obscenities and vulgar phrases, which caused her to leave the game in tears. However, when she returned to the ice this past week, the teen was met with cheerful hollering, a packed stadium, and even a surprise appearance from an Olympian.

In October, Pennsylvania-based school Armstrong High School became the home of a disrespectful audience that directly targeted the goalie of Mars Area High School. The crowd shouted strong anti-woman and sexist phrases at the goalie throughout the entire game, which according to coach Steve Meyers, caused the athlete to leave the arena in tears.

After this incident, students of Armstrong High School were prohibited from returning to the stadium for the remainder of the 2021-2022 season, with the exception of varsity players’ siblings if accompanied by parents/ guardians.

Once the news hit the public eye and the school faced scrutiny, the Mars Hockey Club Board came forward with a statement that condemned the actions of the crowd. While keeping the name of the goalie confidential, the Board offered, “Clearly, the incident that happened on Oct. 28 was completely unacceptable and the entire hockey community must take steps to ensure that any similar conduct will never happen again.”

“We are hopeful that the attention this incident has drawn will shed light on the issues our female athletes face which must not be tolerated and that this attention will help with eliminating this type of conduct from our sport,” the statement also included. “We are proud of our goalie both as a student-athlete and for her resilience in persevering through these events.”

However, on Monday night, the goalie was seen at the UMPC Lemieux Complex. This arena is both the practice and training facility for the Pittsburgh Penguins, which was astoundingly exciting for the high school team to see. What was perhaps more thrilling though was a crowd of over 800 was eagerly awaiting the goalie. The fans went as far as bringing signs that read “Girls are strong!” and “We belong on the ice!”

In the sold-out audience of 800 people, Brianne McLaughlin-Bittle, a two-time Olympic silver medalist was happy to watch the goalie have a successful game. McLaughlin-Bittle, who now is a goaltending coach for the U.S. Women’s National Ice Hockey Team, gave commentary on the game and the player, claiming, “It’s pretty, pretty cool. Every time she makes a save this place goes nuts!”

Meghan Duggan who led her 2018 U.S Ice Hockey Team to a gold medal victory during that year’s Winter Olympics, additionally shared words of encouragement over the young hockey player. On Twitter, she shared the sentiments, “Every time you take the ice, women & girls all over the hockey community are proud of YOU! You represent so much more than the hateful words that were directed toward you. I stand with you.”