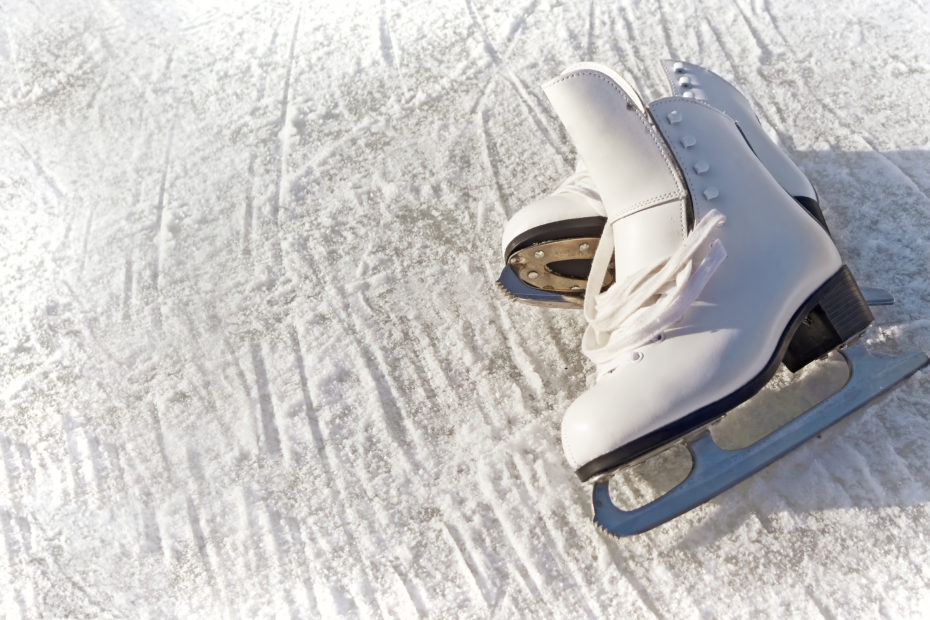 Winners of the 2022 Olympic Figure Skating competition are yet to receive their medals following one a Russian gold-medalist testing positive for banned substances.

Valieva, who is the first woman to land two quad jumps during the Olympics, began taking the medication under doctor’s orders is now unsure whether or not she will remain in the competition.

If she is to be disqualified, this would mean the gold medal would be given to the United States, Japan would move up to silver, and Canada would place for bronze rather than placing fourth. The World Anti-Doping Agency is expected to make a decision on the matter, as well as the Court of Arbitration for Sport.

“This was a complete catastrophic failure to athletes and public confidence,” a representative of the United States Anti-Doping Agency shared in a statement. “It’s unacceptable that the system failed athletes, including the Russian athlete, this way… It’s heartbreaking because this didn’t need to happen and shouldn’t have happened.”

“Let’s, for the sake of understanding, wait for some explanations either from our sports officials or from the IOC,” Kremlin spokesman Dmitry Peskov explained, according to ESPN.

“I was definitely disappointed,” Karen Chen, an American participant in the figure skating competition reported after the scandal broke. “It’s out of my control. I trust that this decision would be made fairly by those in charge, and again, I’m here to focus on skating.”

The figure skating events were held Friday and Monday, consisting of men’s, women’s, pairs, and ice dance categories. As of now, IOC spokesman Mark Adams has reported that he cannot offer a timeline for when the issue will be resolved.

“Everyone is doing absolutely everything that the situation can be resolved as soon as possible,” he shared. “as you know, legal issues can sometimes drag on.” It’s unclear when a decision will be made.