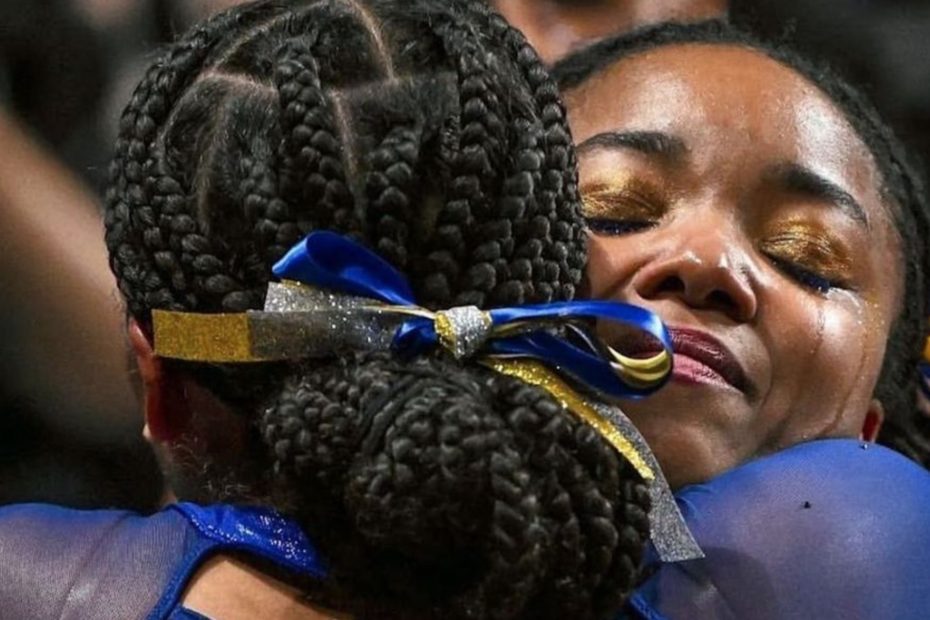 Less than one year after the Fisk University women’s gymnastics program was launched, the school is set to be the first HBCU to compete in the NCAA gymnastics competition.

On January 6th, the college made its NCAA debut on Jan. 6 at the inaugural Super 16 event in Las Vegas. On this date, the school became the first historically Black college and university to compete in the sport at the NCAA level. Fisk competed against multiple programs such as the University of North Carolina, Southern Utah University, and the University of Washington, to which they finished in fourth place with an overall score of 186.700.

Head coach Corrinne Tarver, who is the first Black gymnast to win an NCAA all-around title in 1989, helped build the gymnastics program from the ground up. According to Tarver, it is unsurprising how well her team did during their NCAA debut.

“It’s pretty exciting, but also a longtime coming… It’s one of those things that people already thought was already there,” the coach shared, according to ABC News. “However, it’s here now and that’s what’s important.”

“I want the team to go out there every single competition, do the best that they are capable of doing,” the Fisk coach added. “Overall I am hoping that we are a blueprint for other HBCUs to add a gymnastics program.”

For freshman Frisk student Jordynn Cromartie, the establishment of the gymnastics program at the school was essential for her college career. In a recent interview, she admitted that she considered not attending the university, which is her uncle’s alma mater, because, at the time, there was no gymnastics program.

“[I told my uncle] I’ve spent my own life trying to make it on a collegiate gymnastics team so I wouldn’t come to Fisk unless they had a program or something for me to do,” she said. “During that conversation, he was like, ‘Watch me make it happen.'” And, within a few months, the Fisk Women’s Gymnastics program was established.

Cromartie explained that it feels good to be a part of history, especially when considering it has to do with one of her passions. “I feel like I still don’t know how much of an impact we’re making on the world,” the freshman relayed. “It’s going to be really fun in the future to see what happens.”

The Fisk Bulldogs will compete next on Jan. 13 against 2021 NCAA champions the University of Michigan.