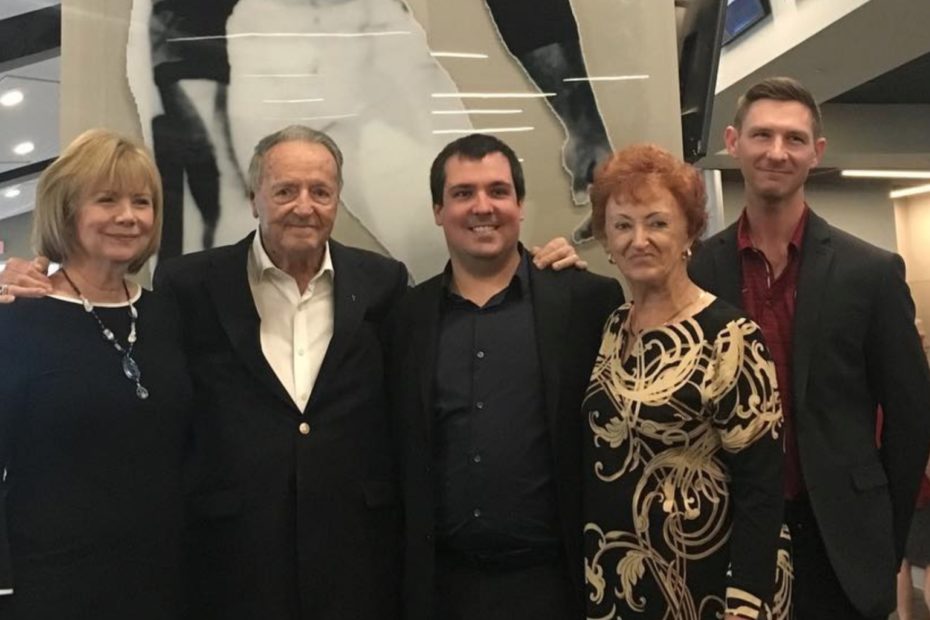 At 91 years old, Bobby Bowden is remembered as an essential asset to the success of the Florida State University football team for nearly 35 years. Sadly, Bowden has announced that he has been diagnosed with a terminal health condition.

Although he did not specify what illness he has, Bowden made sure to emphasize the notion that he has lived an amazing life. In a statement he made to the Tallahassee Democrat, the legendary coach explained, “I’ve always tried to serve God’s purpose for my life, on and off the field, and I am prepared for what is to come. My wife Ann and our family have been life’s greatest blessing.”

Additionally, he included, “Although his accomplishments on the field are unmatched, his legacy will go far beyond football. His faith and family have always come first, and he is an incredible role model for his players and fans alike. He is beloved by the FSU family.”

David Coburn, FSU athletic director even issues his own private statement, separate from Thrasher’s. Corburn noted that Bowden, “has meant everything to Florida State athletics and so much to college football in general.”

He went on to say, “He has influenced so many people beyond just the players he coached, and the staff who had the privilege of working with him. He is a part of the heart and soul of FSU, but it goes beyond even that — he is a big part of the history of the game.”

Additionally, Coburn included the sentiments, “Anyone who has had the opportunity to be around Coach Bowden knows what it is like to know a person who has his priorities in the right order, who loves life and values integrity and honor.”

Bobby Bowden is ‘at peace’ with his condition.

Undoubtedly, the former Florida State University coach has lived a long and successful life. He included in his statement with TD that, “I am at peace.”

Initially, Bowden began his work with FSU in 1963 as a wide receiver coach. He went on to coach West Virginia’s football team in 1970, before returning to Florida as a head coach in 1976. From 1976, Bowden led the Florida State Seminoles for 34 years.

During the 34 seasons from 1976 to 2009, Bowden was responsible for over 350 victories and even led his team to victory during two national championships. Even more impressively, Bowden is the second-winningest coach in the NCAA Division I history.