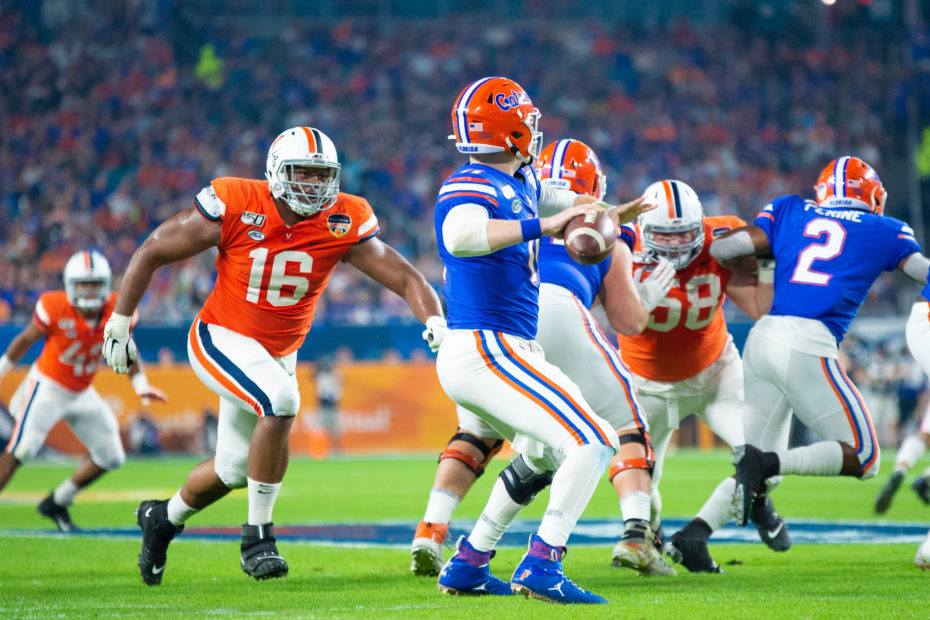 Florida Vs. LSU Game Postponed Due To Increase In Positive COVID-19 Cases

Florida Vs. LSU Game Postponed Due To Increase In Positive COVID-19 Cases

The 2-1 Florida Gators were supposed to have a huge game against the 1-2 LSU Tigers for a classic SEC football matchup in Gainesville on Saturday. That game is now postponed after the Gators announced they’ve “experienced an increase in positive COVID-19 cases among players, coaches, and staff.”

The Gators athletic director said there are 21 total positive COVID-19 cases among their team members. It was revealed that 18 of the cases were among scholarship players and the other three were among walk-on players.

The University of Florida football organization further announced all team activities have been paused indefinitely, as well.

The Gators mentioned that this “decision is consistent with the SEC’s COVID-19 guidance, which highlights the league’s commitment to the health and safety of all student athletes, staff, campus communities, fans, and the general public.”

“Among our scholarship players, we have 18 current positives. We have another three walk-ons who are positive, so a total of 21 current team members, and when you add in those who are quarantined through contact tracing as a result of those positives, in addition to a handful of players who are on the non-COVID injury list, it gives the Gators less than 50 scholarship players available currently.”

Stricklin continued in his statement, that all of those who have tested positive for COVID-19 “seem to be either asymptomatic or only experiencing mild symptoms so that’s obviously a positive right now and hopefully they’ll continue to not have more severe symptoms.”

The press also contained an added link for safety protocols and COVID-19 updates when it comes to attending Florida Gators football games. They are having the stadium at 20-percent capacity with no public tailgating on campus and require those in attendance to wear face coverings.

The Florida vs. LSU game is now rescheduled tentatively for December 12 at Ben Hill Griffin Stadium in Gainesville.