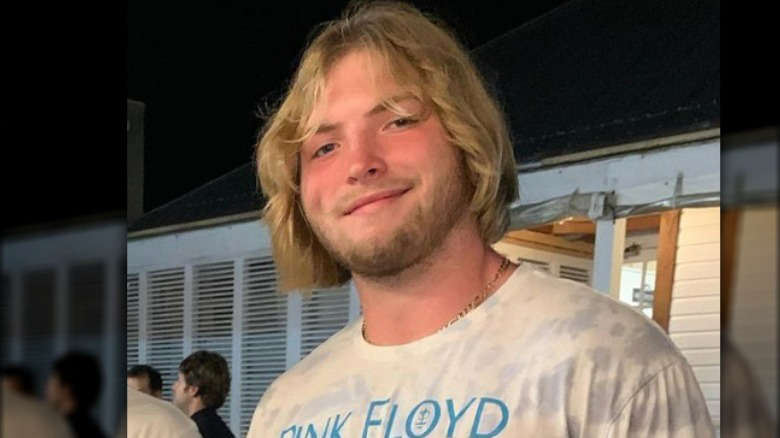 “The Mississippi State Athletics Family is heartbroken by the sudden death of Sam Westmoreland,” Bulldogs coach Mike Leach said in a statement released by the school. “Sam was a beloved son, brother, and teammate, and a tremendous young man with a limitless future. He will always be remembered and deeply missed by everyone who knew and loved him.”

According to Fox News, the football player’s body was found at Blackjack Missionary Baptist Church by the Oktibbeha County Sheriff’s Office. Although they could not provide specific details surrounding his death, foul play is not suspected.

“One of the most profound lessons I’ve learned while leading this great university is that the tragic loss of one of our students diminishes all of our students — and all of us at Mississippi State feel the impact of Sam Westmoreland’s death,” MSU president Mark Keenum shared in a statement that addressed the incident. “My prayers are with Sam’s family and friends, with his MSU teammates and coaches, and with the Tupelo community during this most difficult time.”

In honor of the teenager, the Bulldogs pasted “SW” with his number “78” below his initials on their helmets during their game against Alabama. In addition, both Vanderbilt University and the University of Missouri honored Westmoreland by putting stickers on their helmets as well.

While the Bulldogs have been outspoken about their grief, Westmoreland’s former coach, Ty Hardin of Tupelo High School, expressed how much the player meant to the Tupelo High School football team. “Sam was [a] fantastic young man, brother, son, and teammate,” Hardin said, according to WTVA.

“He was a leader, and his positivity was like no other. His teammates and coaches viewed Sam as a ray of sunshine with a contagious smile. He was even voted a team captain his senior year. His leadership and impact on our program will be carried on forever,” the high school football coach continued.

In the past, the football star played for Tupelo High School, where he was voted to the Northeast Mississippi Football Coaches Association All-Star Game during his senior year.