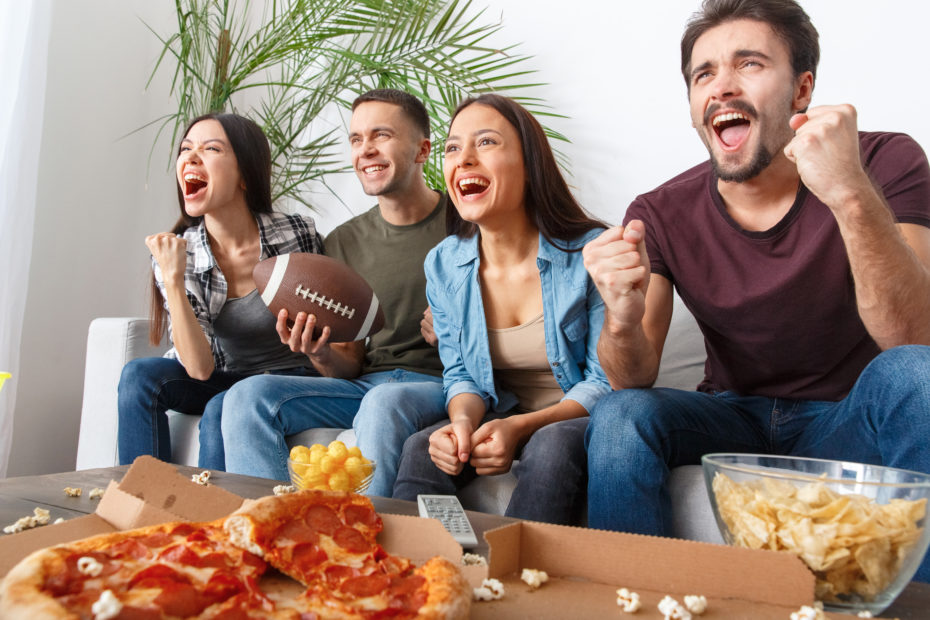 It’s Football Season! So Grab Your Snacks and Your Paramount+ Subscription!

It’s football season, y’all! And we are just getting into the thick of it! Whether you are a college football fan or a fan of the NFL, from now until February your weekends are packed with game after game after game!

But if you’re like me and so many other people out there, cable isn’t something you like to pay for. So then how do you get to indulge in the perfect fall Saturday or Sunday with good food, crisp air, and football playing endlessly on the television?

It’s Football Season! So Grab Your Snacks and Your Paramount+ Subscription!

Well, At The Buzzer has teamed up with Paramount+ to share exactly how that is possible! Did you know you can sign up for paramount plus, which is just $9.99 a month, and watch football all day long?

From some of the greatest matchups to some of getting to learn from some of the best analysts in the world of sports, Paramount+ has it all! And guess what, if you sign up by clicking the photo below you get one month free, just to make sure you’re going to like it!

And don’t worry Paramount+ has perks for even the person in your life who doesn’t like sports. *GASP!*

That’s right, Paramount+ offers a host of entertainment! From Seal Team and FBI to movies like Stillwater and Call Me By Your Name.

So if you’re reading for football-filled weekends or to have a bunch of movies at your fingertips, then sign up for Paramount+ right now!