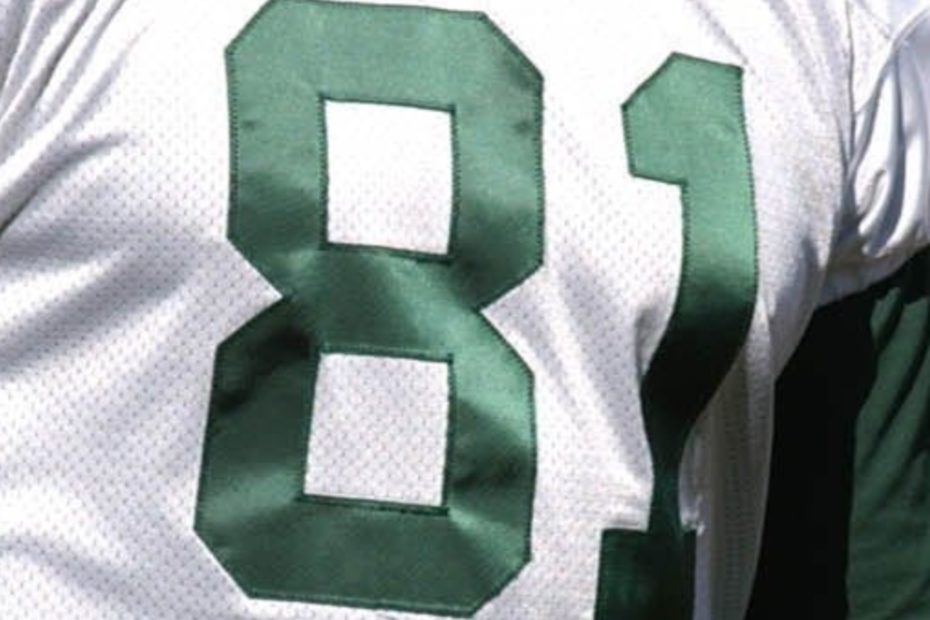 His former team, among many other media outlets, announced that the former athlete passed away on October 2nd, 2022. According to Jerry Ratcliffe, a sports journalist, the ex-Packers player suffered from a sudden onset “undisclosed illness.”

A native of Virginia, Davis frequently played football throughout his youth and even went on to play for the University of Virginia in Charlottesville, Virginia as a wide receiver. To this day, he holds the school’s record (28) for most career touchdown catches.

Following his college career, he was selected as a fourth-round pick in the 1995 NFL Draft by the New York Jets. After playing with the Jets for only six games, he was traded to the Packers where he spent the majority of his career.

During his time with Green Bay, the tight end started in 27 of 69 games. Although he did not play in the championship, Davis was a vital asset in leading his team to Super Bowl XXXII, where Green Bay lost to the Denver Broncos. In 2001, the player suffered a torn hamstring and was placed on the injury list. However, he was released by the Packers in 2003, signifying the end of his incredible NFL career.

Celebrating the life of Tyrone Davis

Since his passing, family, friends, and teammates alike have discussed their grief over the former NFL player’s death. “This is by far one of the hardest posts to write,” Jeff Davis, the older brother of Tyrone, wrote on Facebook. “Last night, the Lord opened up heaven and received my baby brother. This is definitely a tough one for me as this was very unexpected.”

In his memorable post, Jeff also included Tyrone’s legacy as an iconic NFL star. Concluding his tribute, the older brother wrote, “Tyrone caught many touchdowns in the NCAA and NFL. Last night, he made the ultimate touchdown completion! Take your rest lil bro. Your race is now complete. Big bro loves you!!”

Earl Dotson, a former Green bay Packers player and teammate to Davis, also expressed his sadness via social media. Taking to Facebook, Dotson wrote the sentiments, “This is difficult to post. Rest in paradise teammate…This good man Tyrone Davis fought beside me on the NFL Green Bay Packers for years. Brother forever.”

Per his obituary, the former athlete leaves behind his mother and four children.