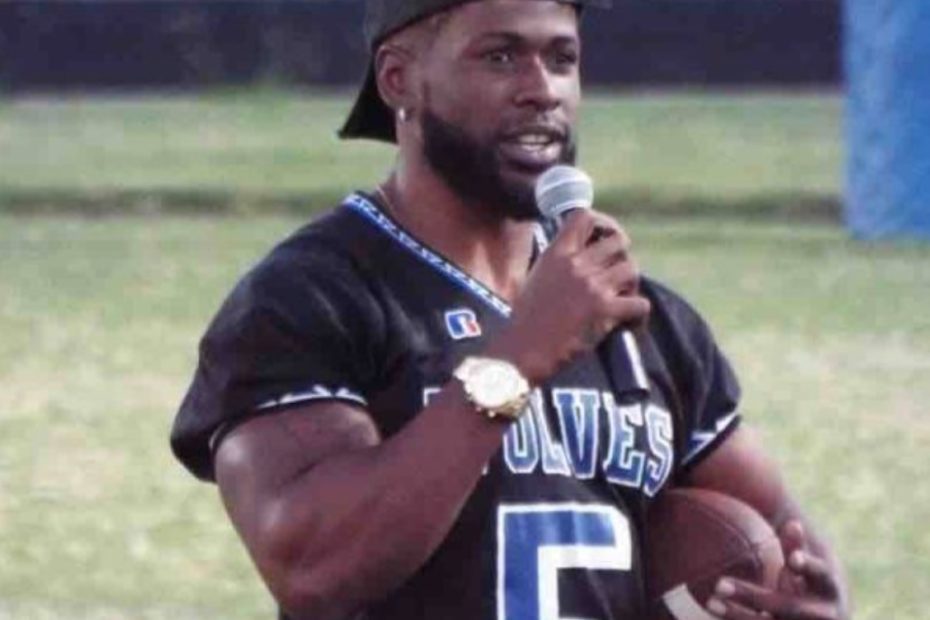 Former MLB player Helps Raise Over $100,000 for Friend Jonathan Price, Who Was Reportedly Shot and Killed by Police

Former MLB Player Helps Raise Over $110,000 for Friend Jonathan Price, Who Was Shot and Killed Reportedly by Police

Former Boston Red Sox third baseman Will Middlebrooks has shared a GoFundMe account that was created in honor of his close childhood friend, Jonathan Price, who killed over the weekend, according to FOX 4 Dallas. According to Price’s family, he was reportedly killed in an officer-involved shooting while breaking up a fight.

Jonathan Price was a “star athlete” in his hometown, loved by everyone, and best known, according to his relatives, “for his giving and supportive heart,” WFAA reports. After learning about his friend’s passing, Middlebrooks wanted to show is support and did so via the GoFundMe campaign.

On the GoFundMe page, Middlebrooks wrote that his “close childhood friend, Jonathan Price, was fatally shot by a police officer in my hometown of Wolfe City, TX on October 3rd, 2020. Jonathan was a community leader and mentor, who was killed while trying to break up a domestic dispute.”

“Your outreach and aid have made it possible to give Jonathan the memorial he deserves, so we can forever honor his memory. While we can’t respond to each and every expression of love sent, we thank you. The funds will go toward the care of Jonathan’s final expenses, his family, and to the community that showed this overwhelming outpouring of support.”

RELATED: Amid Talks of Ending the NBA Season Prematurely in Protest Against Police Brutality, Players Vote to Continue Season

Middlebrooks went on to say that “Jonathan will be missed by everyone whose life he touched. He always looked for ways to help others, so to honor his passion for giving back, we are currently in the process of establishing a Memorial Fund in Jonathan’s name. May his legacy last forever. Thank you, again, for your overwhelming gifts of love and support.”

So far, the GoFundMe has raised over $110,000. Middlebrooks also talked about Price in a video he shared on Facebook.

In an interview with WFAA, Price’s mom said, “He had a good heart. He always tried to help others. I taught him that all through the years.” Witnesses said the fight broke out inside a local convenience store, a fight that Price had tried to break up.

As WFAA reports, Price was the only person who was shot once police arrived. It’s unclear if any firearms were used during the fight prior to police coming onto the scene. Price was her only son. She says the world lost “a hero.”

YOU MAY LIKE: Tennis Star Serena Williams Wants Women and People of Color to Start Using Their Voices Because They Can

Wolfe City police officer Shaun Lucas has been arrested on a murder charge in connection to the shooting.