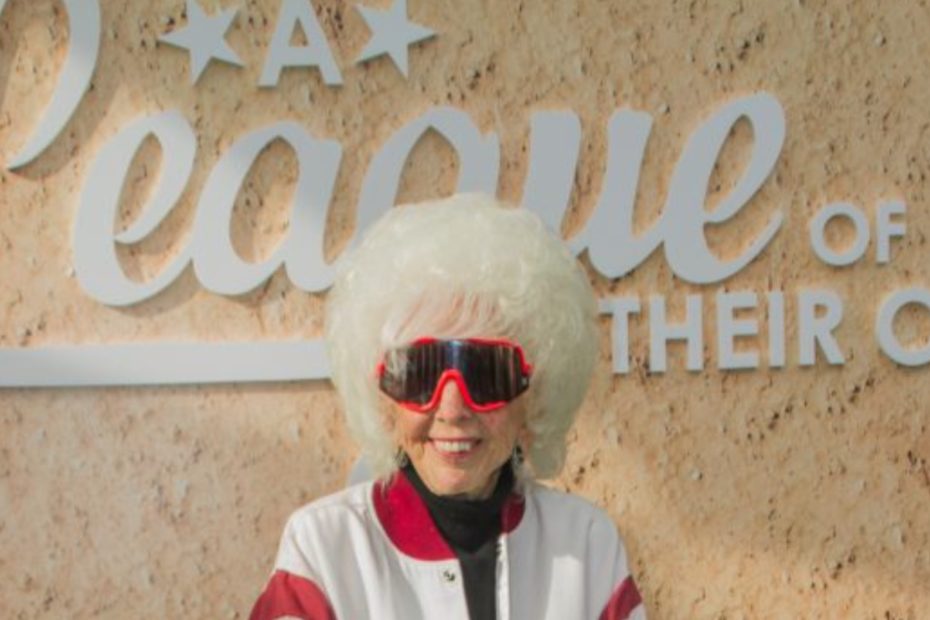 At the age of 95, Maybelle Blair decided it was time to stop denying her genuine self and the story is inspiring.

Blair, a former professional baseball player for the All-American Girls Professional Baseball League and the inspiration behind the 1992 film “A League of Their Own,” was brave enough to open up about her queer identity.

Serving as a consultant for the upcoming Amazon Prime TV series that seeks to reboot the original film, the ex-athlete sat down with Abbi Jacobson, the star of the show, and discussed what it was like to play the game as a member of the LGBT community.

Jacobson, in addition to the show’s co-creator Will Graham, both identified as members of the LGBT community and felt honored that Blair was comfortable enough to openly share her experience as a queer woman growing up in the generation she did.

“She had not been publicly ‘out’ and talked about how (in) that league, a lot of the women were queer and it was a very sort of hidden part of that experience,” she relayed, speaking of Blair’s journey.

Although she was able to have personal conversations with the baseball player, the actress also noted that watching her come out publicly during the Tribeca Film Festival premiere was an “incredible” experience.

“It made me feel that the show is telling those stories and it can impact people that haven’t seen themselves,” the “A League of Their Own” star said during her interview with Hoda and Hager. “For someone who’s 95 to finally come out is simultaneously incredible for her to finally be who she is. But also, I think it’s pretty heartbreaking that it took 95 years for her to be who she is.”

In a recent interview with Entertainment Tonight, Blair herself admitted that telling the world who she really is made her feel a sense of relief.

“I thought, ‘Well, Maybelle, you did it.’ And then afterward, I got shaky because I forgot about my nephews (in the audience) for the moment,” she reflected. “I went home and I could hardly sleep because I was so scared. But anyway, the phone started ringing and it was my nephews and they said, ‘Maybelle, we’re so proud of you for coming out.’”

Needless to say, the baseball star proved that it’s never too late to live your truth.