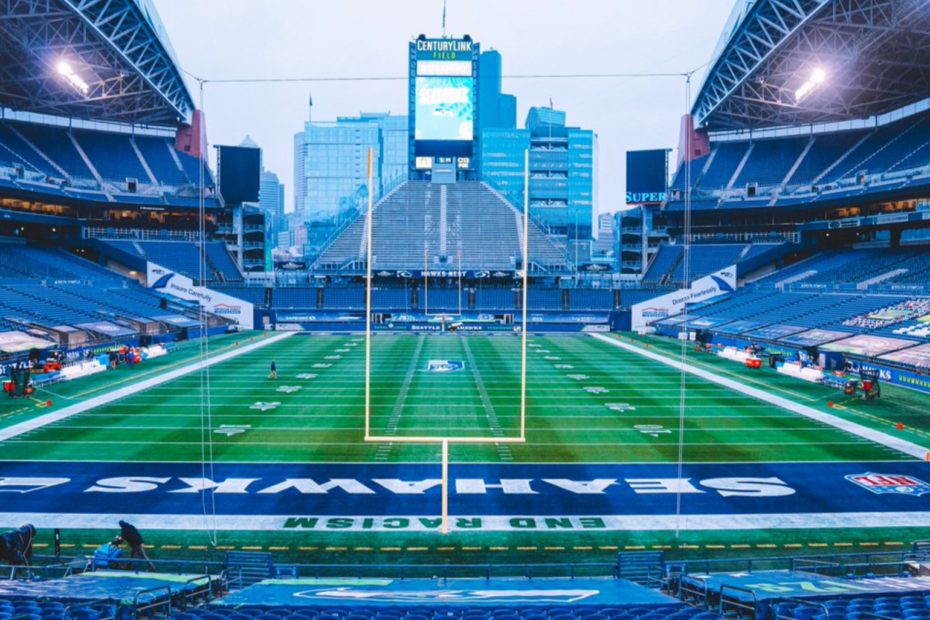 Former Seahawks’ offensive tackle, Chad Wheeler, is “no longer with the team” according to Seahawks PR.

Here’s what the Seahawks had to say:

RELATED: Seahawks Cut Rookie Cornerback for Disguising a Woman as a Player to Get Her Into Team Bubble

That statement was released on January 27.

According to a Seattle Times report on January 25, Wheeler was “arrested on suspicion of felony domestic violence accused of assaulting his girlfriend at a residence in Kent”.

The Seattle Times went into detail on what the police report stated: “A Kent Police Department report said police responded to a call of a woman who was locked in a bathroom following a ‘physical fight’ with her boyfriend. The victim had called 911 to state that she was being ‘killed.’ Police were advised that she had suffered a dislocated arm and was bleeding.”

You can read more of the report from the Seattle Times here.

The report goes into details of the alleged events that transpired, which are frankly frightening, sickening, wrong, and would be very traumatic for the female. May that victim find peace, rest, and healing.

ESPN also stated that: “The woman told police that Wheeler, whom she has been dating for about six months, has bipolar disorder and that he had not been taking his medication recently”.

On January 27, Wheeler had this to say on Twitter:

The victim “appeared in court with her left arm in a sling (and) a criminal advocate supervisor with the King County prosecutor’s office read a statement on her behalf in which she restated details from the incident and said she does not feel safe as long as Wheeler is out of custody” according to ESPN.

We want to reiterate the information the Seahawks presented:

“If you are experiencing domestic violence, call the National Domestic Violence Hotline at 1-800-799-7233, or go to thehotline.org. All calls are toll-free and confidential. The hotline is available 24/7 in more than 170 languages…If you are experiencing mental health issues, please reach out for help. For immediate help with a mental health crisis or thoughts of suicide: contact the National Suicide Prevention Lifeline at 1-800-273-8255 (TRS: 1-800-799-7233)”.