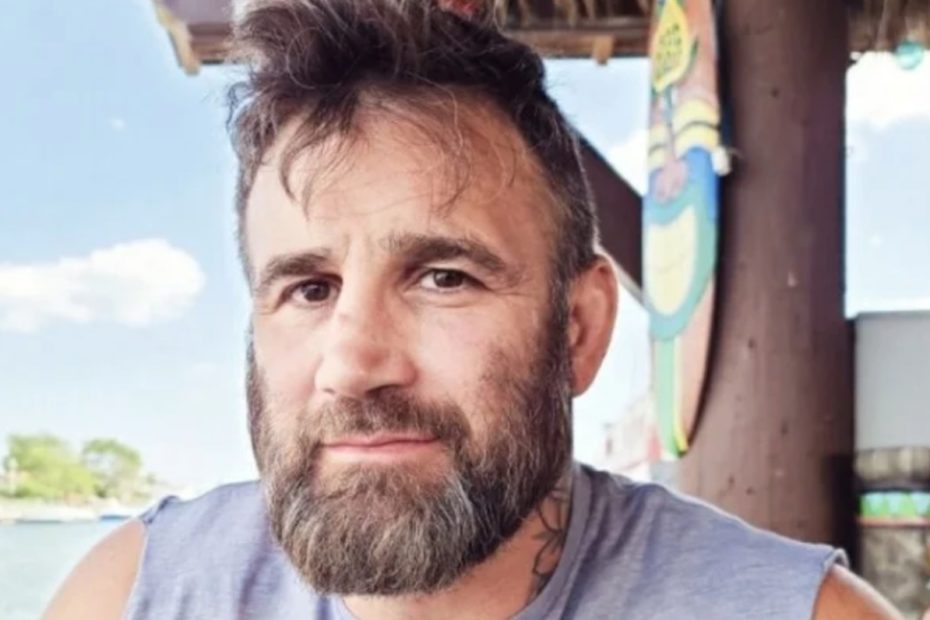 Former UFC fighter Phil Baroni, who competed in mixed martial arts competitions for nearly two decades, was arrested in Mexico on suspicion of killing his girlfriend.

According to the prosecutors’ office in the Pacific coast state of Nayarit, the fighter was arrested by State Tourist Police on New Year’s Day after his girlfriend was found dead in a hotel room. Police allege that Baroni went to the police when she became unresponsive, but upon being discovered by officers, she was covered in bruises throughout her body. Per multiple news outlets, the former mixed martial artist was under the influence of alcohol and drugs.

The 46-year-old UFC fighter gave a statement to the police, in which he shared that he and his girlfriend were involved in an altercation after she admitted to cheating on him. When he urged her to take a shower and she refused, he reportedly threw her into the shower where she slipped and hit her head. After helping her to bed, she quickly slipped out of consciousness and never woke up.

As of now, Baroni is in a state prison in Nayarit, Mexico, and awaits a legal trial. If he is found guilty, he could face 30-50 years in prison.

Weighing in on the subject matter, former UFC heavyweight champion Josh Barnett discussed Baroni’s supposed actions. Taking to Twitter, Barnett wrote that his colleague was likely suffering from chronic traumatic encephalopathy (CTE), which is a brain injury linked to repeated blows to the head.

“I’ve known Phil for 2 decades + and at the 1st JB Bloodsport show could see that his personality and behavior were erratic, displaced, and, emotionally, he was all over the place and it was obvious why: CTE,” the fighter wrote on social media.

Symptoms of CTE include but are not limited to impaired judgment, impulse control issues, and aggression. Because of these symptoms, it is believed that CTE can contribute to acts of domestic violence.

“It was so tough dealing with him at the show that I couldn’t keep booking him even though I wanted to. He was too much to handle and so scattered,” Barnett continued, sharing the most recent personal experience he had with Baroni. “He blew up at me because I hadn’t used him again and I blocked him on social media but there wasn’t much I could do.”