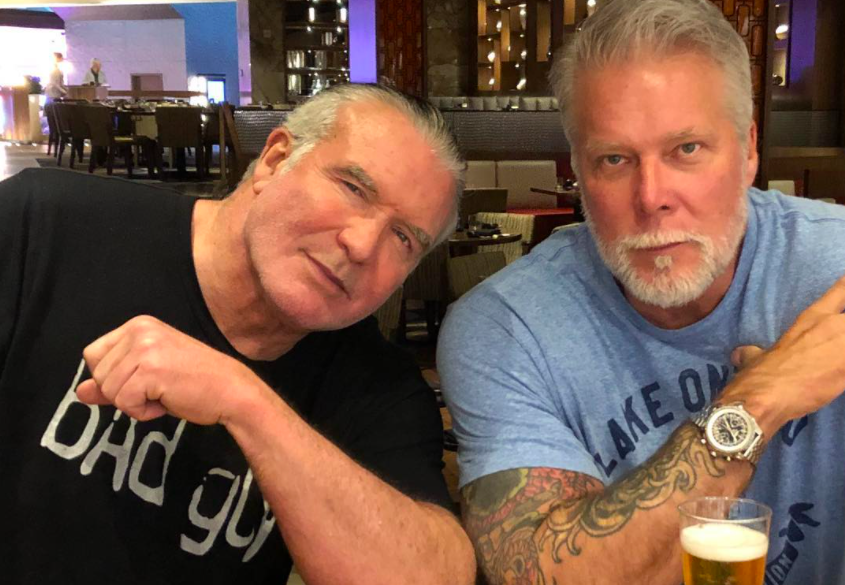 Former professional wrestler and ​​World Wrestling Entertainment Hall of Famer, Scott Hall, has tragically passed away at the age of 63, according to WWE.

“WWE is saddened to learn that two-time WWE Hall of Famer Scott Hall has passed away. WWE extends its condolences to Hall’s family, friends and fans,” the organization wrote on social media.

Reflecting on the substantial career of Scott Hall ‘Ramon Razor’

Hall had a place in the history of wrestling as a “hugely influential figure” which can be traced back to his career debut in 1984. Over the course of the athlete’s time in the ring, he spent time with notable organizations such as World Championship Wrestling, The Diamond Studd, and even became a four-time Intercontinental Champion while promoting WWE’s “New Generation.”

Alongside other wrestler superstars such as Hulk Hogan and Syxx, Hall helped found the wrestling organization nWo (New World Order) and also helped further the success of WCW (World Champion Wrestling) in the late 90s.

In 2010, the performer retired from professional wrestling and only four years later, his notable character Razor Ramon was inducted into the WWE Hall of Fame. The New World Order also introduced the performer to their membership in 2020.

According to WWE, “Razor Ramon” had many matches throughout his 26-year-long career that are “​​considered all-time classics by fans and industry insiders alike.”

The wrestler was in critical condition following a hip replacement surgery and suffered three heart attacks before his family made the decision to take him off life support. Of those who have expressed their condolences to the Hall family, a prominent name has been his pro-wrestling colleague Kevin Nash.

“My heart is broken and I’m so very f—g sad,” Nash said in a statement released on Instagram. “I love Scott with all my heart but now I have to prepare my life without him in the present.”

“Scott always felt he wasn’t worthy of the afterlife. Well God please have some gold-plated toothpicks for my brother. My life was enriched with his take on life. He wasn’t perfect but as he always said ‘The last perfect person to walk the planet they nailed to a cross,’” he continued. “As we prepare for life without him just remember there goes a great guy you ain’t going to see another one like him again…I couldn’t love a human being any more than I do you.”