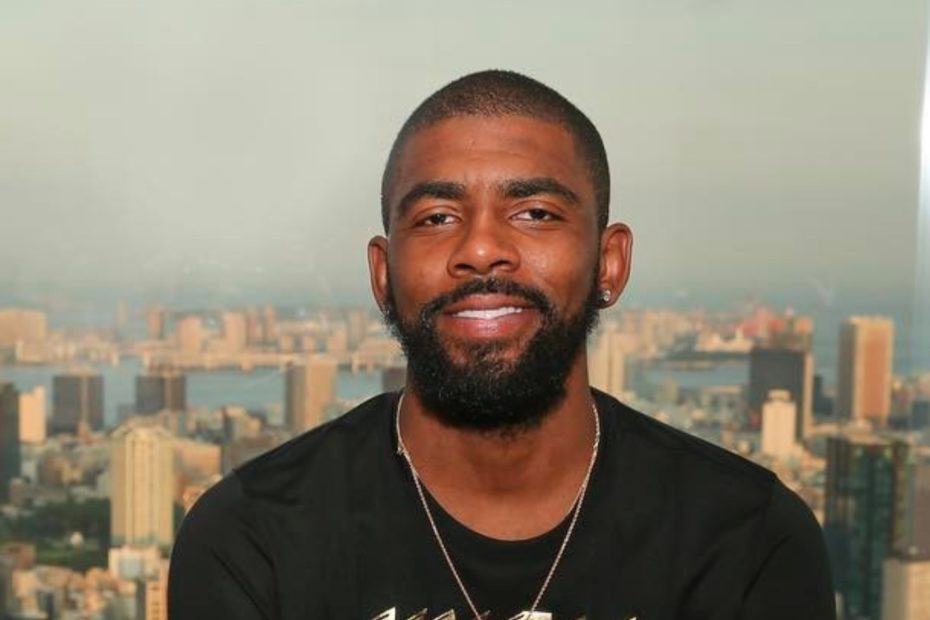 After it was announced that the NBA would restart its season at Walt Disney World in July, there have been a handful of NBA and WNBA players who are opting out of the shortened season. Kyrie Irving, who is also the vice president of the NBA Players Association, was one of the players who was against returning to play.

According to Yahoo! Sports sources, during a Zoom call with over 80 NBA and WNBA players, he revealed that he was “was strongly against going to Orlando, Florida, to resume the season, opting instead to work on the frontlines in his community to focus on racial oppression and systemic racism in the aftermath of George Floyd’s homicide.”

After his stance was made public, Irving was hit with a string of hate from fans and even criticized by some of his colleagues for the position he took in the matter. Now, WNBA star Gabby Williams is speaking out in support of Irving.

“Sometimes fans, fans are too much. They’re too selfish. They’re too critical, they’re too selfish and they don’t treat these athletes like they’re people. It’s so sad to see the backlash that Kyrie got from that. Just because you’re selfish because you don’t have something to tune in to at 7 p.m. — you’re going to talk about this Black man this way? That really hurt me. I hope WNBA fans never treat us like that because I was so sad to see it. I was like, ‘These people in this world are disgusting.’ Like think about how selfish you have to be.”

Williams explained that it’s not like they are choosing to sit out the remainder of the season so that they can go on vacation. “This is not going to be easy and we’re risking a lot,” she continued. “We’re sacrificing a lot to be in this bubble. It’s going to be hard physically and on our mental health.”

The athlete added that the fans who are criticizing Irving and others aren’t real fans, because what her colleagues are choosing to do “is so, so important.” Williams also addressed the NBA players who are also criticizing Irving.

“I was especially disappointed to see how other NBA players responded to that too. They’re selfish too. You can play if you want to play, if you feel comfortable playing. But under these circumstances, I don’t see how you can judge somebody for not wanting to play. Any WNBA player who sits out for this season, I have no opinion about it. I completely understand if someone would want to sit out this season — whether it be to make a difference or for their health and safety. There are so many unknowns. The fact that NBA players didn’t have each other’s backs, either, it was really sad to see.”

An exact start date for the NBA season has not yet been set.