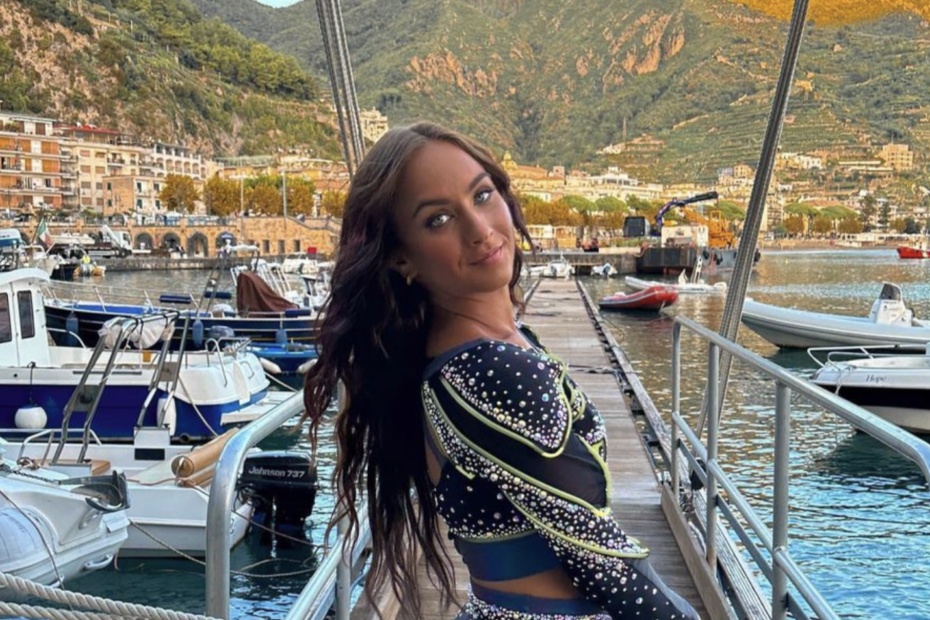 ‘Cheer’ Star Gabi Butler, 24, is About to be WWE’s Next Big Star

Cheerleading star Gabi Butler is excited to announce that she is the next face of WWE.

The athlete, who was a star in the Netflix docuseries, ‘Cheer’, recently disclosed in an exclusive interview with PEOPLE that she signed a contract with WWE. After having a longtime career as a cheerleader, the 24-year-old is elated to be giving wrestling a try. According to Butler herself, attending SummerSlam in Nashville changed her life.

“I was so involved in the cheerleading industry for so long, and I never really looked into anything other than cheerleading,” she said, reflecting on her career. “But when I went to SummerSlam, it really just opened my eyes to the athleticism and the dedication the athletes bring into the ring.”

In addition, the cheerleader-turned-wrestler admitted that spending time with WWE Co-CEO Stephanie McMahon inspired her to take the leap of faith and join the wrestling world. “The way she carries herself is very impressive and the conversation we had was so nice,” Butler relayed, speaking highly of the Co-CEO.

As she continued, Butler explained that while she was watching wrestling, she found striking similarities between the contact sport and cheerleading. For her, this made the transition easier. She commented, “It was almost like I was watching a cheerleading competition, but wrestling edition.”

“It’s very related to cheerleading because we’re performers, we’re entertainers, we like to put on a show and we also have to be athletic,” Butler added, comparing the two sports and the similarities they share. However, just because cheerleading and wrestling have similarities, the 24-year-old doesn’t expect it to be a walk in the park. “It definitely doesn’t look easy.”

RELATED: Shaquille O’Neal, 50, Reveals He Regrets Not Communicating With Kobe Bryant Prior to His Tragic Death

Before she hits the ring, the athlete is expected to train at the WWE’s Performance Center in Orlando and learn the ways of the sport. Although it is a new environment, she feels prepared to tackle the challenge. “You have to be committed to be wrestling, that’s for sure…This year is the first year that I’ve actually taken a break from cheerleading.”

“I did a tour this summer, and that was very, very time-consuming thing, mentally and physically. So I took this year off and I’m currently thinking about where I would want to cheer in college next year,” she added.

Butler also expressed uncertainty in regards to her future as a cheerleader. As of now, she doesn’t know where she will end up next. “I’m thinking about multiple things right now. So I just don’t know where I’m going to sign next,” she said.