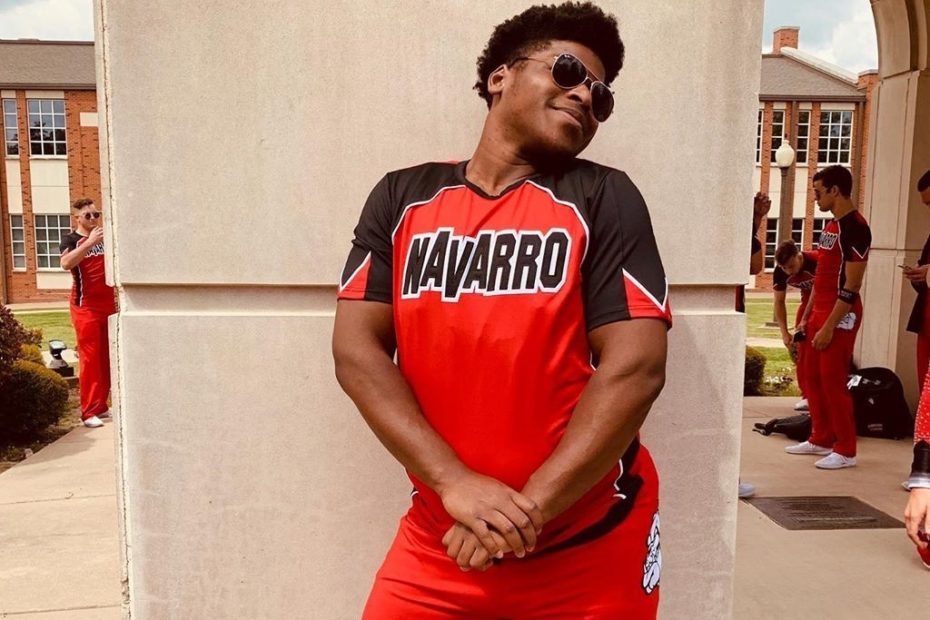 Gabi Butler Refuses to ‘Turn Her Back’ on Jerry Harris, 22, Despite Sexual Abuse Allegations

Netflix’s docuseries Cheer was released in January 2020 and detailed the journey of the Navarro College cheer program. However, when Jerry Harris, a star of the show, became the subject of an FBI investigation, the show was seen in a new light.

The show began filming for its second season in September of 2020, but during production, the athlete was arrested and charged with the production of child pornography. The FBI obtained a warrant to search his house when victims came forward with their experiences.

He pleaded not guilty to seven accounts of sex crimes during a court appearance in December of 2020. A spokesperson offered the sentiments, “We categorically dispute the claims made against Jerry Harris, which are alleged to have occurred when he was a teenager. We are confident that when the investigation is completed, the true facts will be revealed.”

Following his court appearance, Harris was indicted on the account of “sexual exploitation of children, receiving and attempting to receive child pornography, enticement, and traveling with the attempt to engage in sexual conduct with a minor,” between August 2017 and August 2020. Following the release of season 2 of Cheer, episode 5 “Jerry” followed details of the investigation.

RELATED: Ayesha Curry Denies Allegations About Being in an Open Relationship

Gabi Butler discusses her feelings towards Jerry Harris and his allegations

Harris’ co-star, Gabi Butler could not believe the allegations against the 22-year-old. “I could not wrap my head around any of that,” she said when the season was released, according to E! News. “I felt like someone had just died.”

Despite the crimes he has allegedly committed, Butler has said she refuses to hold animosity in her heart for Harris. “I don’t agree with what he was accused of or condone it at all. And it is very unfortunate and it breaks my heart,” she stated. “But it’s literally like your family. How are you gonna just hate your family?”

“I feel like people expect me to be like—well, you should hate him and you should never speak to him again,” she continued. “But the thing is, I can’t. Like, I cannot and I won’t. I can’t turn my back on him. Because he was there for me when I needed it.”

In a more recent interview, Butler shared that although she does not condone his actions, she saw a different side of him on set and had a personal relationship with him. “But at the end of the day, I knew that Jerry that you guys all knew from season one… If I was having a bad day, he was there lifting me up; when I was going through something, he was making me smile,” she said.

As of now, Harris is currently in prison and awaits further trial.