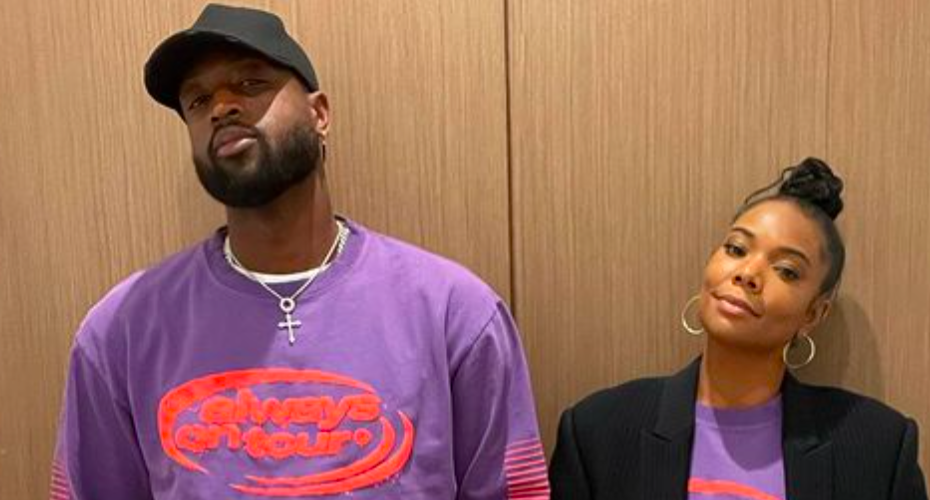 SportsCenter’s Instagram recently posted a throwback to when Gabrielle Union joked about a play in her husband, Dwyane Wade‘s, career.

And that certain play didn’t have to do anything with driving to the basket or shooting a midrange jumper.

Here’s what happened in the 2012 NBA playoffs when the Heat played the Knicks:

It’s obvious the couple had fun joking about it, how D-Wade wouldn’t mess with Mike Bibby now.

The throwback post also got people laughing and joking in the comments:

“Mike Bibby took it personally from Wade and got yoked😂,” Basketball Coverage commented.