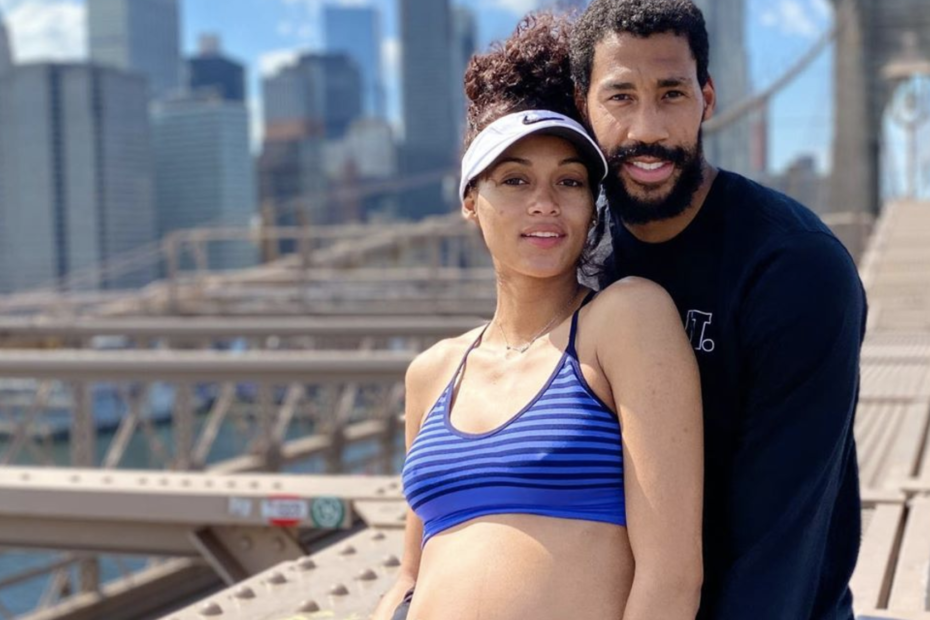 This past Wednesday, July 1st, the NBA officially ended the time allowed for players to opt-out of playing in the Orlando basketball tournament.

Small forward for the Brooklyn Nets, Garrett Temple says despite making the decision to travel to Orlando, he still feels a “nervous anxiousness.”

Temple believes that the players “Will have to adapt. We will get tired of it. But in no way, shape or form will anyone actually be comfortable, whether it be on the court or off the court, during leisure time or not.”

Garrett Temple entered the league with the Houston Rockets in 2009 after going undrafted in that year’s draft.

After playing in just 9 games for the Rockets, Garrett Temple jumped around from the Sacramento Kings, to the San Antonio Spurs, the Milwaukee Bucks, the Charlotte Bobcats, the Washington Wizards, the Sacramento Kings once again, the Memphis Grizzlies, the Los Angeles Clippers, before finally signing a two year deal with the Brooklyn Nets on July 8, 2019.

Despite ultimately deciding to play, Temple had a lot to think about, including the birth of his first child. His Fiancée, Kara McCullough, is expected to go into labor mid-September which is when the Conference Finals are scheduled to begin.

Garrett Temple said he would leave the conference finals to be at his child’s birth, “I’m coming back to see my first child being born. That’s not even in the question.” However, since the Nets are currently the 7th seed in the East, the odds are stacked against them to make it that far in the playoffs.