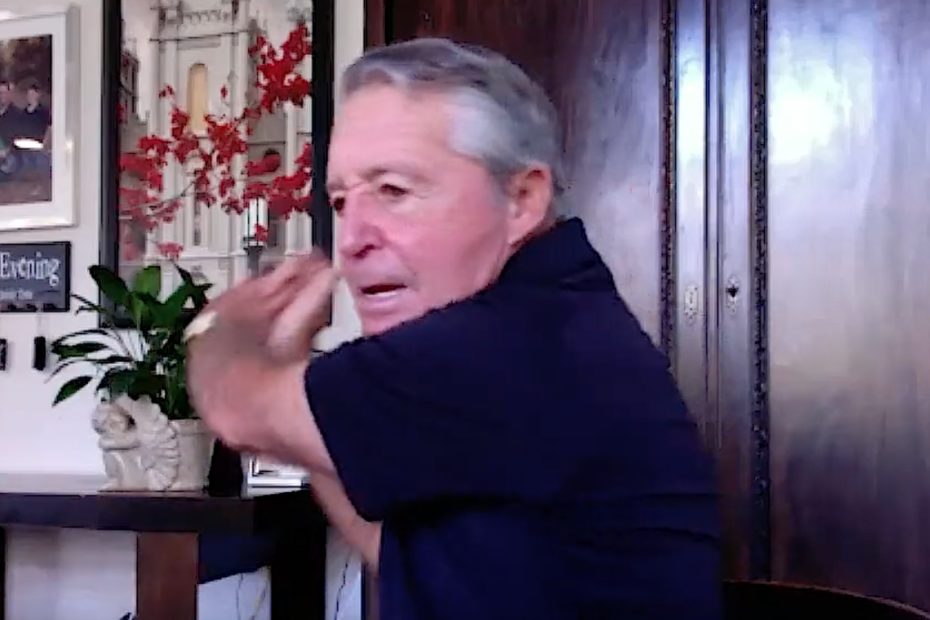 Golfing legend Gary Player is currently in the process of suing both his son and his grandson over the sale of his memorabilia without his permission.

According to The Palm Beach Post, the 87-year-old filed a lawsuit against his son Marc and his grandson Damian. The lawsuit was reportedly filed after years of a rocky business relationship with his son and on account of Marc allegedly soliciting buyers for memorabilia held in 19 lockers in a South Carolina storage facility.

However, Marc’s attorney Darren Heitner responded to the lawsuit and claimed it was invalid since Marc was gifted the memorabilia through a trust fund set up by his father.

“I can’t imagine ever feeling compelled to sue my grandson, especially on a bogus claim, but I guess 1 of the greatest golfers of all time doesn’t care about the legacy he leaves behind,” Heitner wrote in a statement shared on social media. “You cannot take back what no longer belongs to you.”

Details regarding the Player family lawsuit, as stated by attorney Darren Heitner

Marc’s Twitter proceeds to express disdain for his father’s actions and further explain his side of the story. “Gary Player has already sold, against Marc Player’s wishes, the most important Grand Slam original items of memorabilia that should have formed part of his legacy,” the statement read.

“The agreement between Gary Player and his son was simply that, if this Christie’s collection was ever to be sold, they would split the proceeds equally given the time, effort, and cost involved related to Marc’s efforts. To date, Marc Player has not received any compensation whatsoever.”

“All other trophies or memorabilia were validly gifted to Marc Player by his parents, remain his, and Marc has been in full possession of these items for decades without any claim by his father, Gary’s management, the family, or Gary’s advisors,” the statement continues.

Marc’s attorney then concluded with the sentiments, “Marc’s personal collection is not only legally wrong but smacks of a continued petty effort by Gary’s advisors to besmirch Marc’s name and reputation wherever possible… Marc would prefer to keep family affairs such as this outside of the public sphere, but has been compelled to respond publicly given his father’s advisors’ efforts to involve the media.”