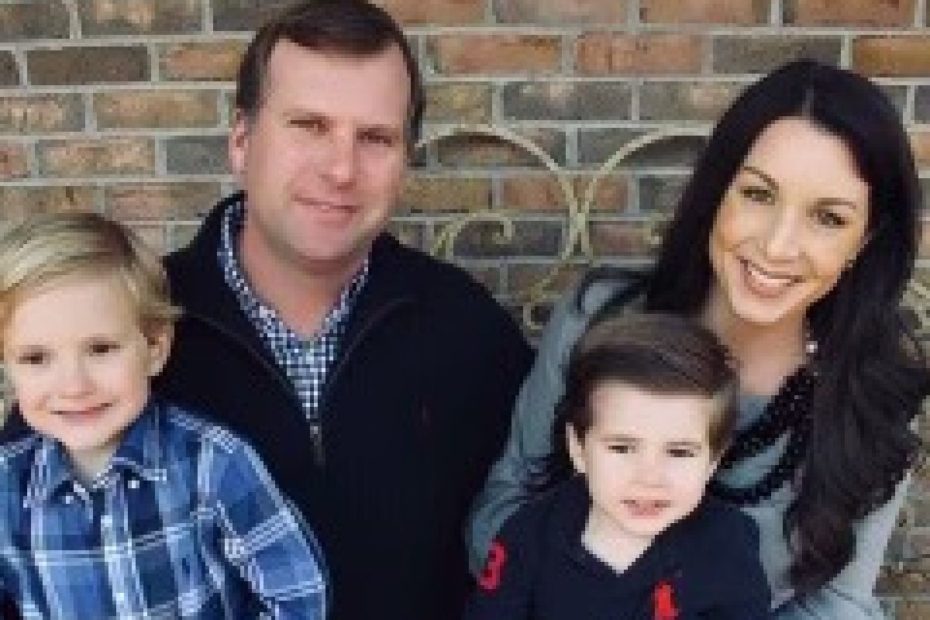 Professional Georgia-based golfer, Gene Siller, was found unresponsive alongside two other men in an Atlanta-area golf course called Pinetree Country Club. Investigators and police believe that his death was, “because he witnessed an active crime taking place.”

Although police have not identified what the crime was, the gunman had the bodies of the two other men in the bed of a pickup truck.

YOU MAY LIKE: 7 Photos of Patrick Mahomes and Brittany Matthews Since Welcoming Their Daughter Into the World

“It does not appear he was targeted,” said the Cobb County Police Department. Rather Siller, “happened upon a crime in progress involving the unknown suspect and the two deceased males.”

The reason for the shooting remains unsolved and the name of the suspect has not yet been released.

At around 2:20 p.m. Cobb County police were called to the scene of a golf course following a report of someone being shot. Paul Pierson, alongside the other male victim that has not been named, was found dead in the back of a pickup truck that was parked on the green of the course. Both of the men had been fatally shot, making the crime a triple homicide.

According to CNN, “Someone had driven to the green in the truck — a white Ram 3500 pickup — and shot Siller when Siller arrived to see what was going on.”

According to friends and loved ones, the professional golfer was a man of pure kindness.

“Gene was a man of compassion. He loved everybody. It’s a big void that is left in our community to lose such an important guy,” said pastor Rand Eberhand to CNN.

A member of the Pinetree Country Club, Brian Katrek, offered, “If you showed up at Pinetree with three conference calls and a Zoom meeting and a bad mood and a flat tire and you were hungry — he would do anything he could do to make your day better.”

The Georgia Professional Golfers’ Association also gave their sympathies to Siller’s family via a tweet. They said, “Tragedy has stricken the Georgia Section PGA in the loss of our Member, Gene Siller. Thoughts and prayers for his family and the Pinetree Country Club family.”

The Georgian sadly leaves behind two children, ages 6 and 7, as well as a wife. A family friend has created a GoFundMe for the family, which has nearly reached its goal of $500,000.